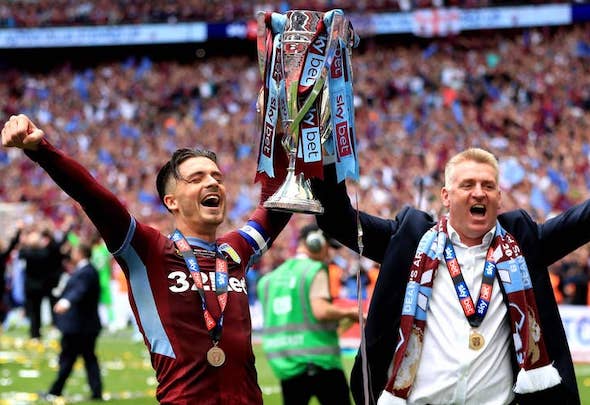 The Wolves player has spent the second half of the season at the newly-promoted Championship club after joining on a January loan-to-buy deal.

A Villa source has told Football Insider the club have an agreement in place with Hause to trigger the option to convert his loan into a permanent transfer.

Dean Smith explained in the aftermath of Villa’s promotion triumph over Derby County at Wembley on Monday that one of his first jobs would be to address the situations of the loan stars so critical to the successful end to the campaign.

Hause, 23, has made 12 appearances for Villa, including nine consecutive league starts, although he was only a substitute for their three play-off games.

The ex-England Under-21 international has appeared 80 times for Wolves as well as had spells in the lower leagues with Gillingham and Wycombe Wanderers.