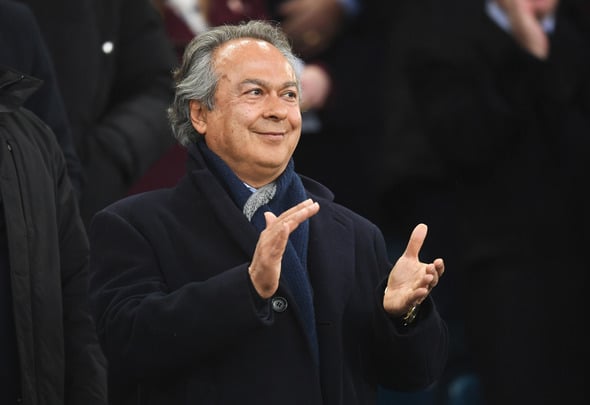 Everton owner Farhad Moshiri is planning to back Carlo Ancelotti to the hilt in this summer’s transfer market regardless of a top-four finish, Football Insider has been told.

The Merseysiders are pushing hard for a Champions League spot after ending their derby hoodoo with Saturday’s 2-1 win over Liverpool at Anfield.

That came in the same week the club’s £500million Bramley Moore Dock Stadium was recommended for approval by Liverpool city council ahead of a potential 2024-25 opening.

Majority shareholder Moshiri has underwritten huge losses at Everton since first buying into the club in February 2016.

The stinging financial consequences of the pandemic has led to speculation that only a fire sale of talent would enable the club to spend big again this summer.

But an Everton source has told Football Insider that Moshiri has made it clear to Ancelotti he will have rein to spend big in the main summer market.

Everton spent more than £20m apiece on each of Allan, Abdoulaye Doucouré and Ben Godfrey as well as handing James Rodriguez the most lucrative contract in the club’s history.

This came after the big-money purchases of Alex Iwobi, Moise Kean, André Gomes , Fabian Delph and Jean-Philippe Gbamin in the 2019 summer.

The Merseysiders have reported steep losses five times in the last six seasons, with the sole exception being a £31m profit in 2017.

In 16 years since 2005, the club has only been profitable on four occasions times. 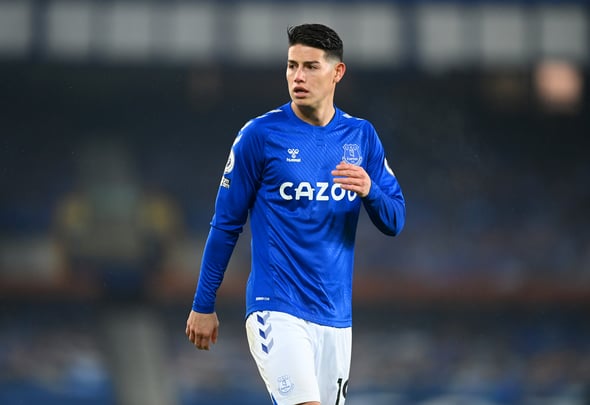 The club announced a whopping £140m loss in their most recent set of financial results, the third biggest in Premier League history.

Everton themselves had posted the fourth biggest loss the previous year.

In other news, Phillips has named the only flop of the Marcel Brands era as new Everton deal nearly done.