Newcastle United are privately confident they will get the green light from the Premier League for the Saudi-backed takeover to be completed a year after it was rejected, Football Insider has been told.

United owner Mike Ashley has taken legal action against the ruling body after it put the block on the proposed £300m deal last summer.

A well-placed financial source has told Football Insider that the deal is still in place and both parties are committed to it being concluded in the coming months.

Indeed, there is hope that it could be completed as early as July, or even June.

Talks have continued behind the scenes since the Premier League refused the takeover last summer.

In recent weeks there is a growing sense that the governing body’s hostility to the deal has thawed.

The United owner was unhappy how last summer’s takeover was dealt with by the authorities.

The consortium is a joint venture between Saudi Arabia’s public investment fund, the billionaire UK-based Reuben Brothers and Amanda Staveley.

PIF, which has offered to buy 80 per cent of Ashley’s shares, is chaired by Saudi Crown Prince Mohammed Bin Salman.

Newcastle fans were left furious when the Premier League refused to allow the takeover after a deposit was paid and all relevant paperwork signed in April of last year. 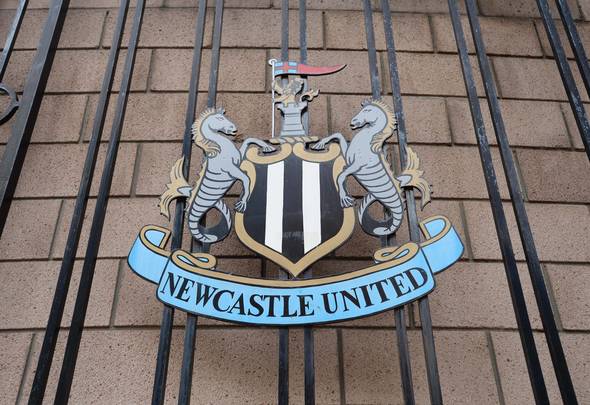 They have long been desperate to bring an end to the reign of Mike Ashley, who is a deeply unpopular figure among the fanbase.

He has owed the club for 14 years and twice overseen relegations to the Championship as well as a cautious approach that has seen the club fall way behind the Premier League big hitters.

In other news, Keith Hackett verdict on “screams” he heard amid Newcastle United v Tottenham controversy. 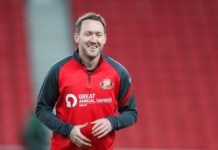