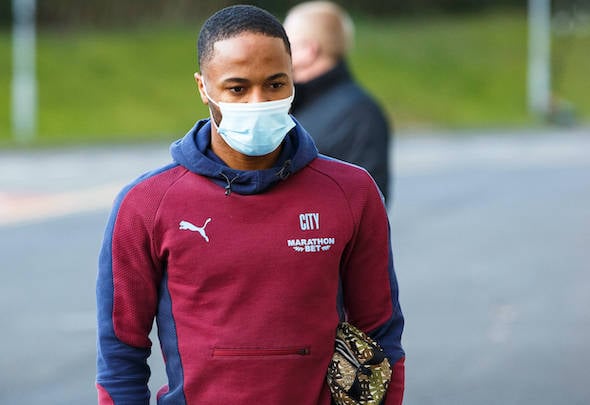 Real Madrid are keeping tabs on Raheem Sterling amid growing doubts over his Man City future, Football Insider can reveal.

This site revealed on 30th April that Pep Guardiola is willing to sell the England international, 26, for the right offer this summer.

A recruitment source has told Football Insider that Real are monitoring Sterling’s situation as the door swings open for a potentially huge deal in the upcoming window. 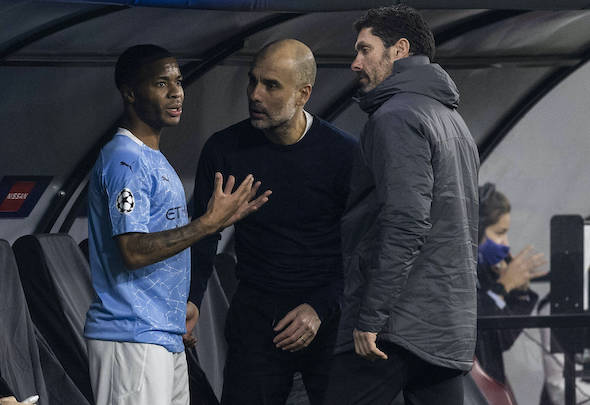 The Champions League semi-finalists have long had an interest in Sterling’s ability to penetrate defences.

Guardiola is said to want a team of pure footballers and Aston Villa star Jack Grealish is seen as a better fit for is pursuit of total domination of the ball.

City sources have told Football Insider that Sterling is vulnerable to the Spaniard’s ruthless streak even though he has been a mainstay of the starting XI up until recent weeks.

An offer of around £75million is likely to be enough to persuade the Manchester club to sell up this summer.

City would then look to plough the proceeds into securing Grealish, who has a release clause in his Villa contract.

Sterling enters the final two years of his Etihad Stadium contract this summer and talks over an extension have been delayed as he is changing agents.

Sterling has started 25 Premier League and six Champions League matches this term, with his 44 appearances in all competitions yielding 13 goals and 11 assists.

Tellingly, he has not started any of City’s last four European games, with Phil Foden preferred on the left side of the attack, and is likely to miss out again in tonight’s mouthwatering semi-final showdown against Paris Saint-Germain.

In other news, Man City senior man is in advanced talks to join Celtic.