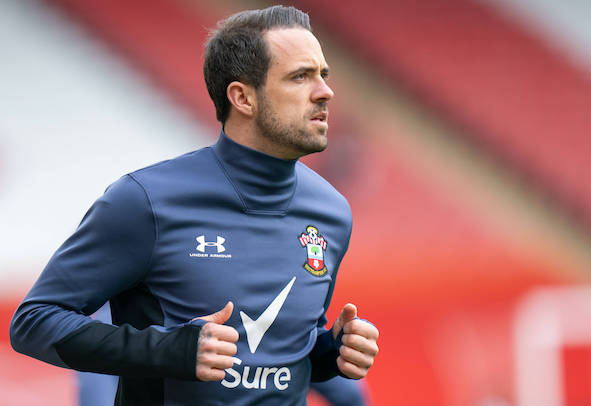 Tottenham are set to pull out out of the race to sign Southampton striker Danny Ings this summer, Football Insider understands.

The north Londoners headed the list of clubs pursuing the prolific forward in January and in the last summer window.

A recruitment source has told Football Insider that Tottenham boss Jose Mourinho made contact with Ings over a potential deal as he stalled on a new Saints deal. 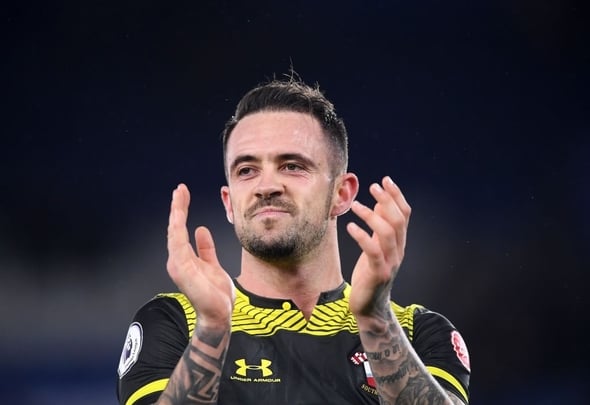 The future of the striker, 28, has yet to be resolved even though he has been offered a lucrative new contract by Southampton.

However, Spurs are expected to end their pursuit, the source explained, after being given little encouragement he wants to sign.

Intriguingly, Man City are planning a “concrete” move for Ings in the coming weeks, as Football Insider revealed on Wednesday.

The Premier League leaders announced on Monday that Sergio Aguero will leave when his contract expires at the end of the season.

They will be in the market for at least one centre-forward and Ings is a top target.

The former Liverpool and Burnley man is regarded by Pep Guardiola as an expert penalty box operator capable of finishing off the many chances his side create. 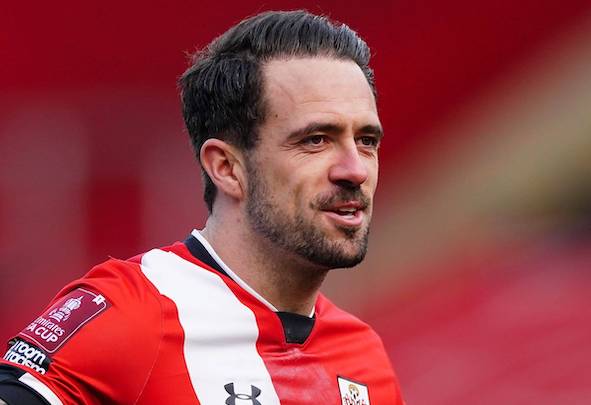 It is a stance shared by Mourinho and he represents a major option for top clubs with his contract entering the last 12 months in the summer.

Ings has missed the Saints’ last two matches due to injury but has nine goals and three assists from 25 games this season. In total, Ings has 42 goals from 92 Southampton games.