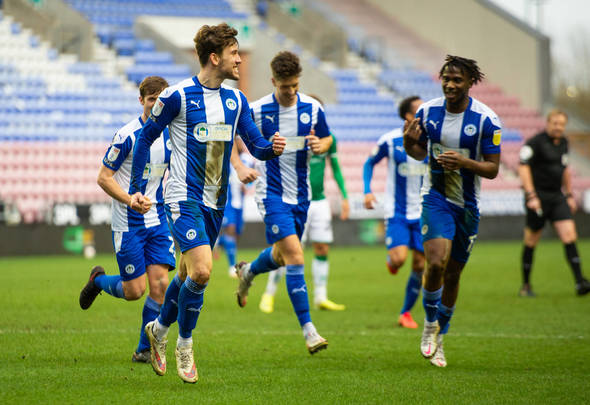 The 22-year-old, who has scored eight goals in 18 games in League One this season, is entering the final year of his contract.

A source has told Football Insider cash-strapped Wigan are bracing themselves for offers for the highly-rated attacker. 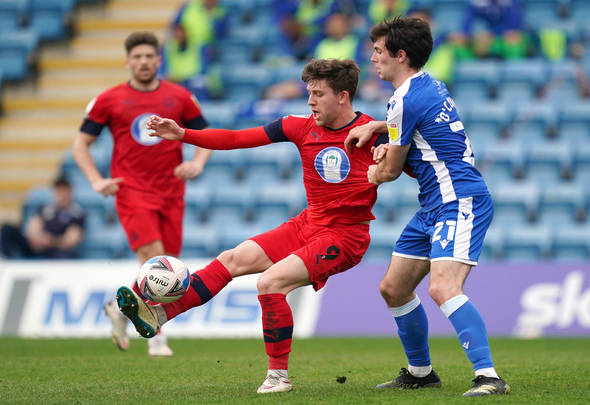 Wigan were forced to sell highly-rated academy trio Jense Weir, Alfie Devine and Joe Gelhardt last summer and Lang could be the next in line to leave.

The Liverpool-born ace has enjoyed a breakout campaign after spending the first half of the season on loan with Motherwell.

Earlier this season, Latics boss Leam Richardson explained to Wigan Today how Lang epitomised what he was trying to do at the club.

He said: “Callum’s one of those lads who are doing so much for the cause. He looks fit, he looks strong, and his goals will hopefully help in our quest to get to where we want to be.”

Across his spell in Scotland and with Wigan, Lang has scored 13 goals in 39 games this term.

He also enjoyed temporary spells with Morecambe, Oldham Athletic and Shrewsbury Town earlier in his career.

Wigan are fighting for their lives at the bottom of League One and are one point above the relegation places after their shock 2-1 win over high-flying Sunderland earlier this week.

Both Birmingham City and Coventry are struggling at the wrong end of the Championship with identical records.

They are six points off Rotherham United who occupy the final relegation spot but the Millers have two games in hand.