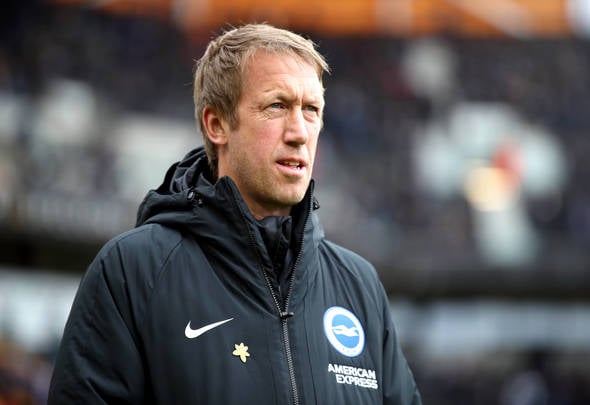 Brighton are preparing a new bid for Independiente winger Alan Velasco after having a £6m offer rejected, Football Insider understands.

The south-coast club are returning to the negotiating table as they look to steal a march on Newcastle United.

A recruitment source has told Football Insider Brighton tabled their initial bid last month and are now set to submit an increased offer. 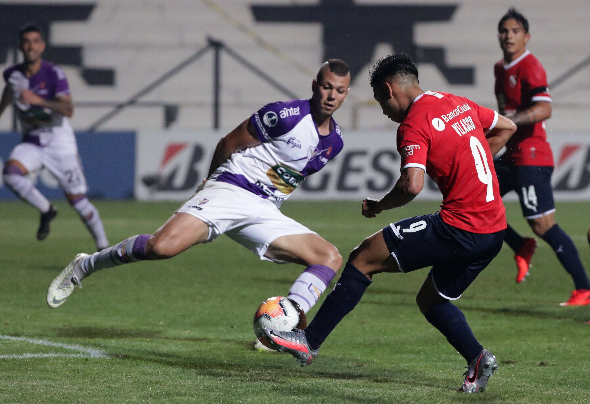 Argentine sensation Velasco, 18, is regarded as one of the best young players in South America.

Brighton have been assessing the South American market for new players after signing Moises Caicedo from Ecuadorian side Independiente del Valle in January.

Newcastle have also been credited with an interest in the skilful playmaker but Brighton are keen to wrap up an early-window deal.

His current Independiente contract is set to expire on New Year’s Eve 2023.

Velasco has made 11 league appearances this season but is yet to register a goal or assist.

He has however scored once and assisted twice in the Copa Sudamericana as his side remain unbeaten.

The attacker has been at Independiente since 2012 after joining their academy as a youngster.

He made his competitive debut aged just 16 in the last weeks of the 2018/19 campaign.

The attacker has also been capped by Argentina at youth level and won the South American U-17 Championship in 2019.

Velasco’s first goals came aged 18 as he scored six during the 2020 season with four coming in the Copa Diego Maradona. 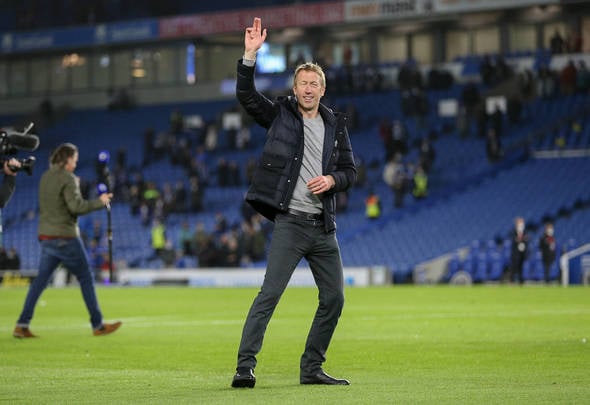 This new competition is a domestic cup contested by the 24 teams that took part in the 2019/20 Primera División.

Brighton struggled to score goals last season as they finished 16th in the Premier League.

In other news, Bissouma tipped to leave Brighton amid ‘bizarre’ Liverpool development.