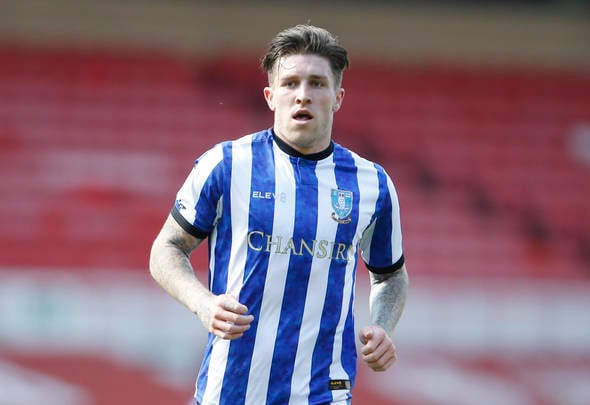 The playmaker has scored 10 goals and provided 10 assists for the Championship strugglers across all competitions this season.

A recruitment source has told Football Insider Championship trio Cardiff, Boro and Stoke are closely monitoring the situation of the attacker, who also interests Ipswich Town. 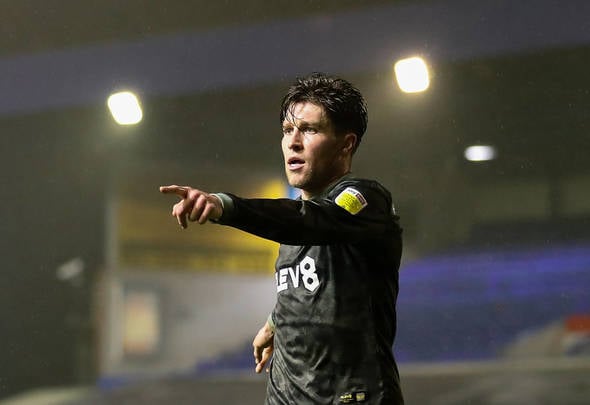 The Owls are second from bottom in the Championship and remain four points from safety with two games left to play.

However, Rotherham United, who sit in 22nd position have two games in hand over the sides battling to stay up.

Windass moved to Hillsborough, initially on loan in January 2020, before the move was made permanent last summer after Wigan Athletic suffered relegation.

The 27-year-old now has 21 goals and 10 assists in 102 Championship games across spells with Wigan and Wednesday.

He has found the net three times in his last five games but missed a golden opportunity against Boro on Saturday as Wednesday fell to a 3-1 defeat. 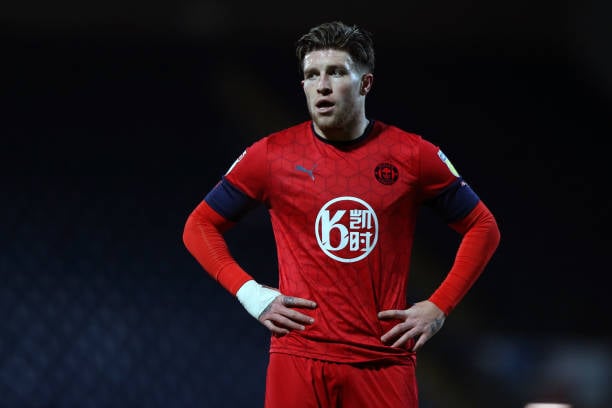 The win was too late for Middlesborough’s play-off hopes with the top-six confirmed already.

Both Boro and Cardiff City will be hoping to launch promotion bids next season under Neil Warnock and Mick McCarthy, respectively. Meanwhile, Stoke look set to finish in mid-table after failing to win in their last five games.

In other news, a “frightening” £20,000-a-week Leeds star is set for talks over a double-your-money new deal.