Celtic have been beaten to the signing of Aberdeen defender Scott McKenna by Nottingham Forest, Football Insider understands.

The Scotland international is undergoing a medical today after Forest reached an agreement with the Scottish Premiership club.

A recruitment source has told Football Insider that Forest have agreed a fee worth up to £3million with Aberdeen for McKenna. 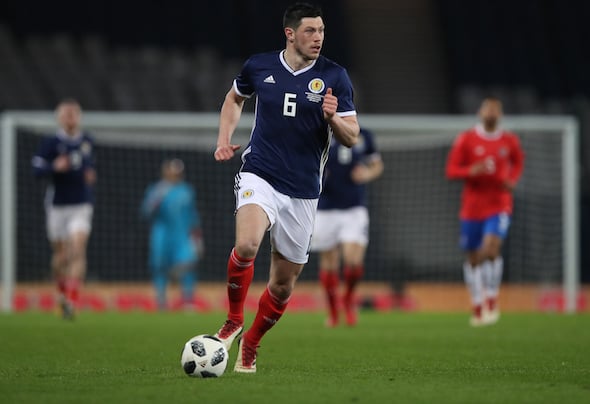 He has been given the green light to head south of the border to finalise personal terms and put pen to paper on the transfer.

The Dons have been forced to sell their prize asset as a result of a cash crisis in the wake of the pandemic.

Celtic have had a longstanding interest in McKenna and he has been on their shortlist of centre-back targets this summer.

Neil Lennon eventually moved for Shane Duffy, who has made an instant impact since signing on a season-long loan from Brighton.

But Celtic are still keen on signing another centre-back amid doubts over the future of Kristoffer Ajer, who is the subject of Premier League and Serie A club interest.

Forest believe they have pulled off a coup after having a bid accepted that is less than half the £7m fee agreed between Aberdeen and Stoke City in January of last year. 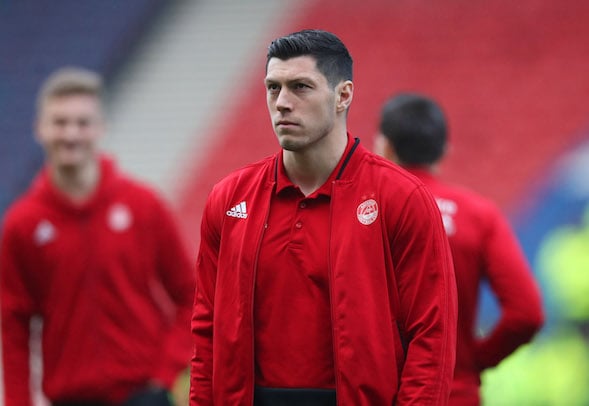 A deal could not be finalised and it collapsed at the eleventh hour just as the window was shutting.

He has graduated from the Dons youth ranks to make 119 appearances for the first team and helped them finish second in 2017-18.

In other news, there has been a big development in Celtic bid to sign £10million-valued English ace.