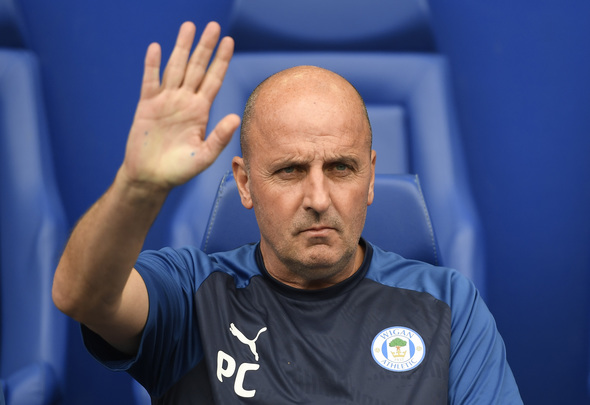 Paul Cook is in advanced talks to take over as the new Ipswich Town manager, Football Insider can reveal.

The League One big hitters announced the departure of Paul Lambert on Sunday night eight days after this site revealed he was holding showdown talks over his future with chairman Marcus Evans.

An Ipswich source has told Football Insider that Cook, 54, has been offered the chance to take over from Lambert.

The Club thanks Paul for his efforts while in charge at Portman Road, and wishes him well for the future.

Discussions over a contract are advanced and, barring a late change of heart, is in line to be appointed in the coming days.

Cook, who quit at Wigan Athletic last July after they went into administration, has also been linked with the vacant Sheffield Wednesday post.

But he is now set to head to Portman Road charged with overseeing a late promotion push.

Ipswich are eighth in League One and two points adrift of the final play-off spot with a third of the campaign remaining.

Cook is experienced in the lower leagues after a three-year spell at Wigan and two years at Portsmouth before that.

Football Insider revealed in January that there was unrest in the dressing room and relationships between Lambert and some of the senior players are fractured.

Subsequent events did little to repair the damage and the discord in the dressing room was key to the Scot’s eventual exit. 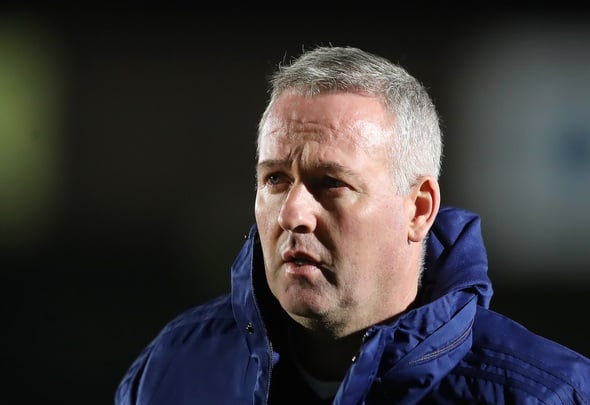 Lambert was unable to stop them getting relegated from the Championship that season and Ipswich will spend a third consecutive campaign in League One if they do not get promoted.

In other news, details of Ipswich Town transfer pursuit can be revealed.