The Londoners are closing in on a replacement for Roy Hodgson after discussions with multiple candidates.

A source at Selhurst Park has told Football Insider Cooper, 41, has emerged as a leading contender for the post. 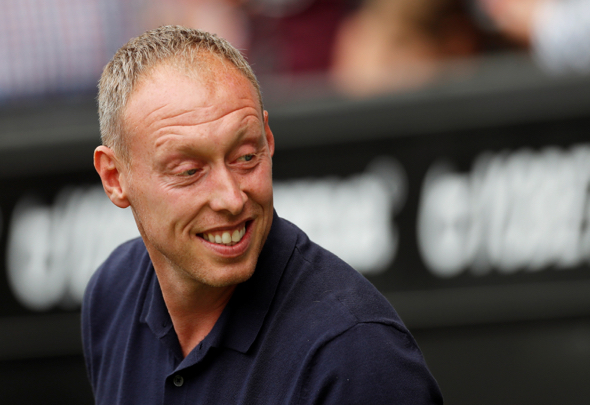 It is understood the Eagles have held two rounds of talks with the Swans boss as they narrow down their options.

Palace have also enquired about Burnley manager Sean Dyche, while Eddie Howe is the bookmakers’ favourite after turning down the Celtic job.

As revealed by Football Insider, the London outfit were told it would cost £3million in compensation to prise Dyche from Turf Moor.

Palace would also have to pay compensation for Cooper and his backroom staff.

However, the Swans’ defeat to Brentford in the Championship play-off final means a deal should be easier to complete.

He also confirmed the English manager has a year left on his current terms at the Liberty Stadium.

Cooper joined Swansea in the summer of 2019 to replace Brighton-bound Graham Potter.

The former England under-17s manager has won 47 of his 105 games in charge with the Swans.

He managed to guide the club to a fourth-place finish in the Championship during the recently-concluded campaign. 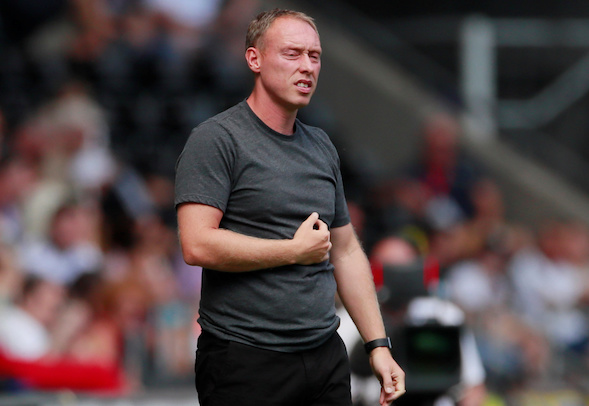 They beat Barnsley 2-1 on aggregate in the play-off semi-finals to secure their place at Wembley.

However, a 2-0 defeat to Brentford condemned the Welsh outfit to another season in the Championship.

In other news, Football Insider can reveal a big-name manager has pulled out the race to take charge of Crystal Palace.