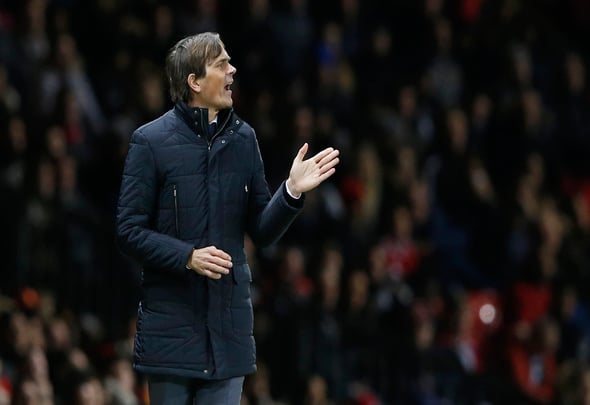 Derby are chasing a late move for Bristol City winger Jamie Paterson before the close of the transfer window, Football Insider understands.

Derby are seeking attacking reinforcements and have been looking at a possible move for Celtic’s Scott Sinclair.

However, a Derby source has told Football Insider that the Rams could now move for former Forest attacker Paterson to help strengthen their squad.

Paterson started on the bench for Bristol City’s opening Championship game of the season against Leeds, but came on for the last 27 minutes.

He joined Bristol City from Nottingham Forest in the summer of 2016 and has since made 113 appearances, scoring 16 goals and adding 17 assists.

Bristol City could be willing to let Paterson leave following a big squad overhaul at Ashton Gate this summer and Derby could offer Paterson more opportunities of first-team action.

There’s not long left in the summer window though, with transfer deadline in the UK at 5pm.

In other Derby County news, the Rams plot last-gasp swoop for Celtic attacker after key development.