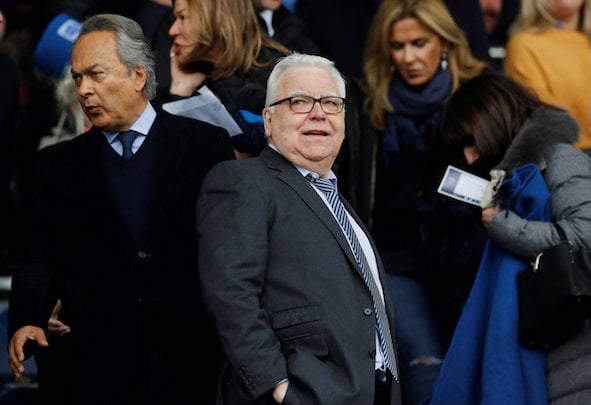 The Merseysiders’ board have discussed replacing Marco Silva after Saturday’s humbling home defeat to Norwich City left them 15th in the Premier League.

An Everton source has told Football Insider the club have made contact with their former manager Moyes to assess his interest in the position.

The Scot, 56, has made it clear he is eager to return to management by taking back the reins of the club where he was in charge for 11 years.

As revealed by Football Insider last week, longstanding chairman Bill Kenwright has championed Moyes to take over for a second spell, six years after he quit to join Manchester United.

It remains to be seen whether Everton are willing to offer Moyes the role permanently or make him interim manager as they did with Sam Allardyce when they sacked Ronald Koeman two years ago.

Moyes has three big advantages as he knows the club well, has a rapport with supporters and is available.

Owner Farha Moshiri has been to keen to support Silva, despite a furious reaction from Everton supporters towards the end of the Norwich defeat, with many joining in chants of “you’re getting sacked in the morning” from the travelling contingent.

But he is increasingly coming round to the view that there needs to be a change of manager as the Portugese has made little impact during his 18 months in the dugout.

Saturday’s defeat to lowly Norwich was Everton’s seventh from 13 league games this season, and the next five matches are against Leicester City, Liverpool, Chelsea, Manchester United and Arsenal.