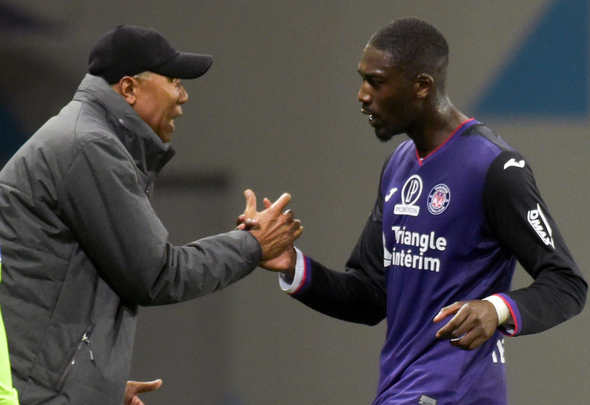 The 28-year-old is a free agent after leaving Toulouse when his contract expired last summer.

A recruitment source has told Football Insider that Sanogo has agreed terms with Huddersfield and he is set to sign in the coming days.

The French forward came close to joining Middlesbrough last autumn only for the plug to be pulled at the eleventh hour.

Boro had concerns over Sanogo’s fitness at the time and opted against offering him a contract because of it.

Sanogo scored four goals in 16 appearances for Toulouse in the 2019/20 campaign.

The Ligue 1 side signed the former France Under-21 international from Arsenal in July 2017.

The move brought to an end Sanogo’s four-year association with the Gunners in which he scored once in 20 appearances.

A product of Auxerre’s academy, Sanogo arrived to Arsenal in 2013 with a big reputation after he scored 10 goals in 13 Ligue 2 appearances.

But he ultimately failed to establish himself in England. 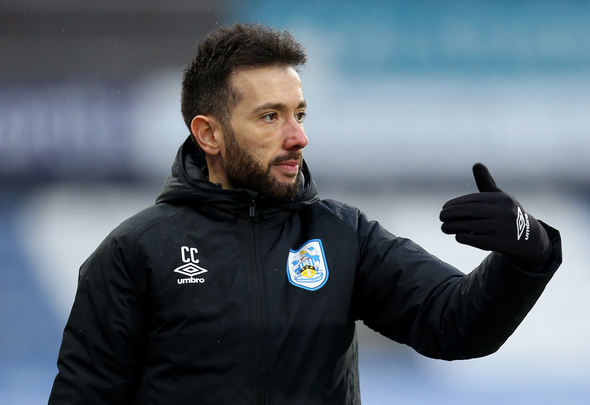 Huddersfield Town boss Carlo Corberan is set to hand the striker a second chance in English football as he looks to steer the Terriers clear of relegation.

The Championship side sit 18th in the table, seven points above the drop after a 4-1 win over Swansea on Saturday.

In other news, Danny Mills is left baffled by Gary Neville’s bizarre criticism of Gareth Bale.