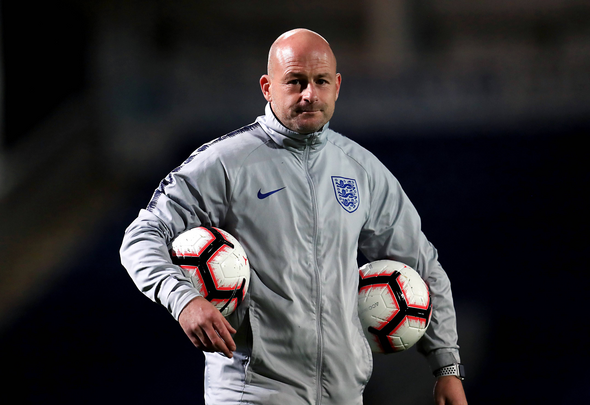 Ex-Everton midfielder Lee Carsley has agreed a deal to be the new England Under-21s manager, Football Insider can exclusively reveal.

The 47-year-old, who is currently in charge of the England Under-20s side, has landed the post ahead of a number of rivals.

An England source has told Football Insider that the Football Association have offered Carsley the role and he could be announced as Aidy Boothroyd’s successor in the coming days. 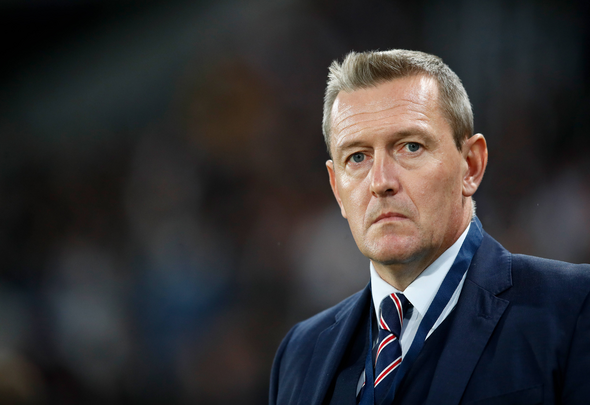 The likes of Paul Tisdale and Nicky Butt were also interviewed for the position, while the FA spoke to Fulham boss Scott Parker but he opted to remain in club management.

It comes after Boothroyd left England Under-21’s in mid-April after five years in charge.

He called time on the job after a disappointing exit from the European U21 Championships in the group stages.

Speaking after his departure, Boothroyd said: “While we didn’t finish in the way we wanted, I’m very proud to have been able to work so closely with players who I know will go on to have remarkable international careers.”

Carsley has worked in coaching and management for nine years, having called time on his playing career in July 2011. 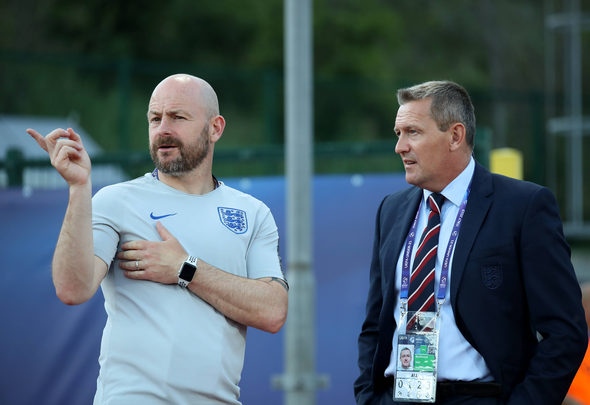 He managed youth teams at Brentford, Manchester City and Birmingham City before joining the England set up as Aidy Boothroyd’s assistant in August 2018.

Last September, the Englishman, who made 197 appearances for Everton, was appointed as the Three Lions Under-20 boss but he is now set to leave to manage the Under-21 side.

In other news, pundit stunned by “unbelievable” Kenwright move made behind the scenes at Everton.