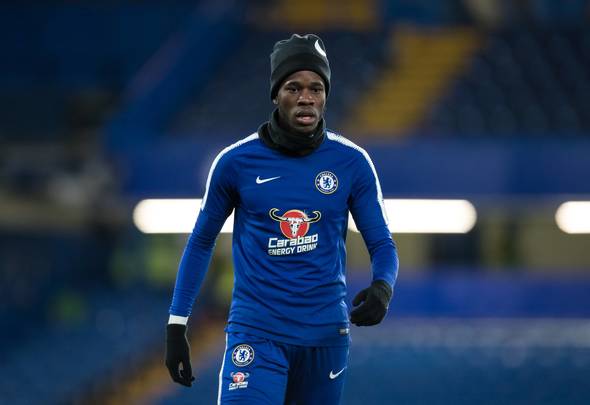 Fulham, Watford, Schalke, Sassuolo and Genk are in the hunt to sign Chelsea striker Ike Ugbo, Football Insider can reveal.

The 22-year-old has impressed on loan at Cercle Brugge this season.

A source has told Football Insider Ugbo has just a year left on his contract at Chelsea. 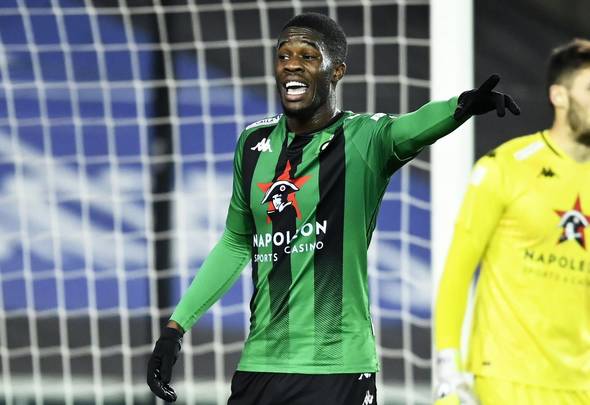 He has been at the club for 14 years but has spent the last four seasons out on loan.

That includes spells in England with Barnsley, MK Dons and Scunthorpe United before a season in the Netherlands with Roda JC.

Most recently Ugbo enjoyed a successful loan in Belgium with Cercle Brugge.

The former England youth international scored 17 goals in 34 games across all competitions as Cercle Brugge finished just above the relegation zone.

Chelsea are well stocked with strikers and fellow academy graduate Tammy Abraham has struggled to make a mark under Thomas Tuchel.

Football Insider revealed his former loan side Aston Villa have put aside a record-breaking £40million to complete a deal this summer.

Both Fulham and Watford are in the market for a striker as they prepare for life in a new division and Ugbo represents an attractive option.

Fulham have been relegated from the Premier League despite signing Josh Maja on loan in January to help keep them up. 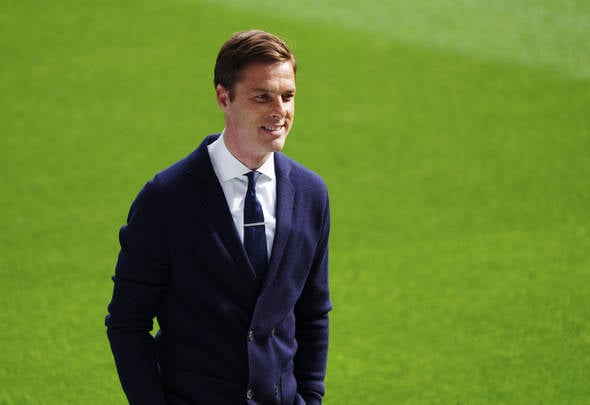 Watford won instant promotion back to the top-flight this season as winger Ismaïla Sarr ended the season as top scorer with 13 goals.

In other news, an ex-Premier League referee has been left fuming at a Chelsea controversy.