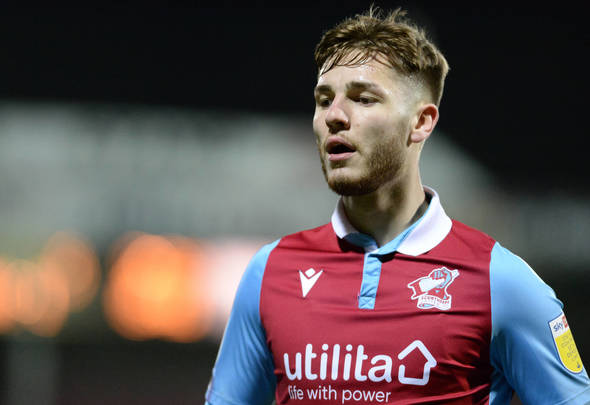 The 21-year-old has rejected offers from multiple EFL clubs to head to Blundell Park.

A source has told Football Insider Grimsby will pay Scunthorpe a compensation fee for the young attacker, who is out of contract this month. 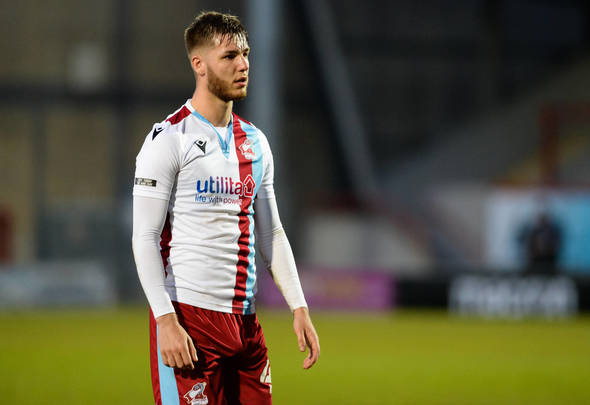 The Iron confirmed in their retained list they offered McAtee a new contract after featuring in 32 games across all competitions this season.

McAtee moved to Glanford Park in the summer of 2019 after beginning his career with Shrewsbury Town.

Across both seasons at Scunthorpe United, McAtee scored five goals and provided four assists in 58 games across all competitions.

He made just two appearances for the Shrews and enjoyed loan spells in non-league with Halesowen Town, AFC Telford United, Ashton United and Curzon Ashton.

Scunthorpe finished in 22nd position in League Town, five points above Grimsby Town who finished bottom and were relegated to the National League.

It ended a five-season spell for the Mariners in the EFL. 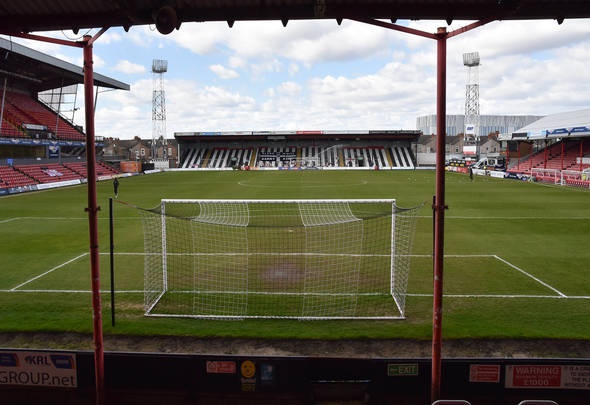 Grimsby Town announced in their retained list that 10 first-team players would be leaving the club as they prepare for life in England’s fifth-tier.

In other news, there has been a big update on Raheem Sterling potentially quitting Man City for Tottenham after an £80m twist.