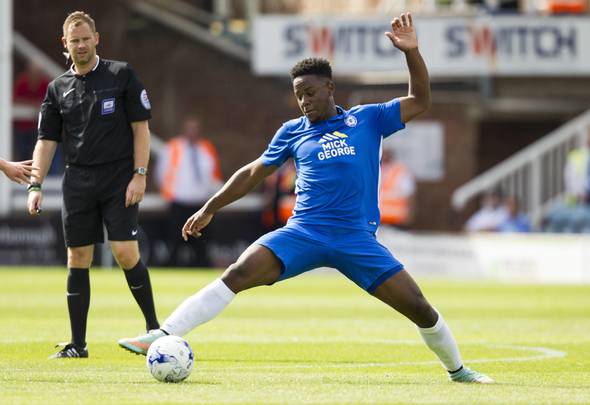 The 24-year-old has caught the eye since joining the Shots in December but will be out of contract this summer. 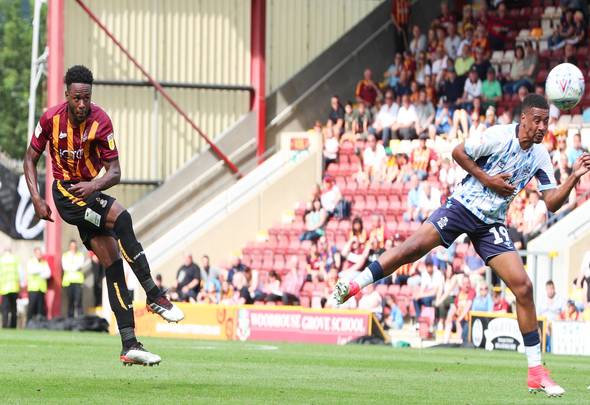 It is understood Ipswich and Bolton are among the midfielder’s top suitors as they plan their recruitment for the summer.

Anderson joined Aldershot on a free after leaving Bradford last summer and has featured regularly in the side ever since.

He has scored four goals in 28 appearances for the Shots, missing just one game through suspension.

His performances in non-league have caught the attention of scouts from further up the football pyramid.

With his contract expiring at the end of May, Anderson is seen as a potential bargain for a player with Football League experience.

He already has 97 League One appearances under his belt after spells with Peterborough, Doncaster Rovers and Bradford.

Ipswich are preparing for another season of League One football after finishing ninth in the table this term.

Meanwhile, Bolton are readying themselves for a return to the third tier after securing promotion from League Two. 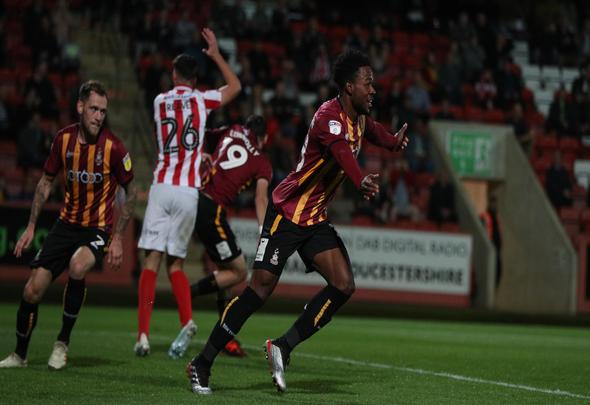 Anderson spent time in Arsenal’s academy as a youngster before he joined Peterborough back in 2012.

He scored eight goals and contributed eight assists in 97 appearances for the Posh before he joined Bradford in 2019.

In other news, Ipswich Town have tabled a contract offer to big-name striker, Football Insider understands.