Liverpool are set to tell goalkeeper Loris Karius to find a new club ahead of his return this summer, Football Insider understands.

The 26-year-old’s two-year loan spell at Besiktas expires at the end of the season, when he is due to head back to Anfield.

A Liverpool source has told Football Insider that the club have no plans to restore Karius to their first-team squad for next season. 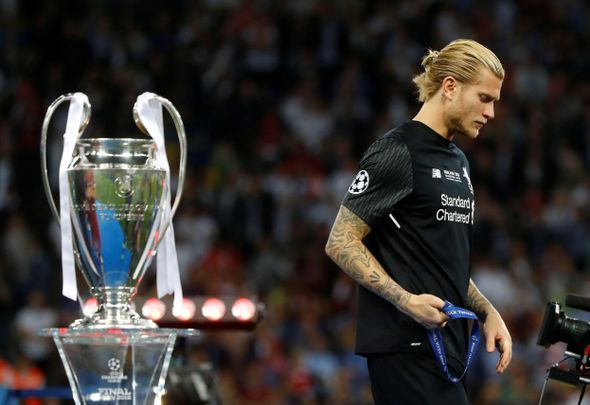 Manager Jurgen Klopp has already decided that his fellow German is free to find a new team, with the Merseysiders keen to secure a permanent transfer.

Besiktas do not intend to take up their option to convert Karius’ loan into a permanent transfer for £7million even though he has been their first choice keeper all season.

That means the keeper will be scheduled to link up with his parent club when they return to pre-season training in July.

Klopp has no plans to re-integrate Karius back into his squad even if he cannot agree terms with a new team.

Alisson is widely regarded as the outstanding goalkeeper in the Premier League, if not world football, and Adrian has made a strong impression as his deputy since joining on a free last summer. 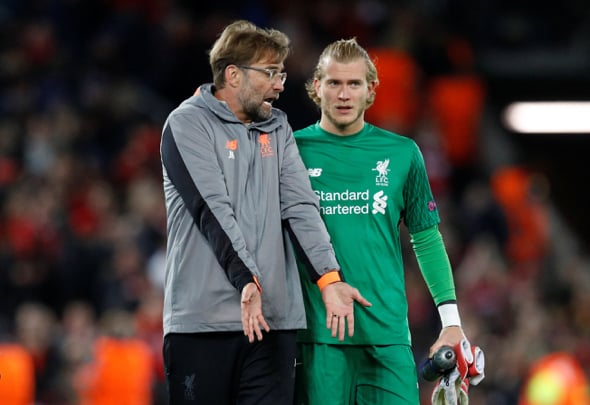 Karius’ reputation took a massive hit with his error-strewn performances in the last months of 2017-18, culminating in his calamitous display in the Champions League final defeat to Real Madrid in Kiev.

That is likely to prove the last of the former Germany Under-21 international’s 49 appearances for Liverpool.

In other Liverpool news, it can be REVEALED that the club are set for a £500m announcement soon.