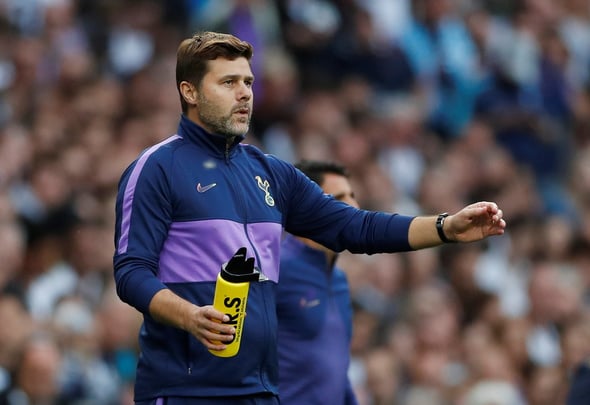 The Yorkshire giants shortlisted the 22-year-old English winger in the summer window but eventually signed Raphinha for an initial £17million.

A recruitment source has told Football Insider that United are still monitoring the Vitoria Guimaraes attacker as they assess potential options for next year.

Should United decide to follow up their initial interest, a summer move is more likely for Edwards than in January.

The signing of a wide attacker is not regarded as a priority for Marcelo Bielsa going into next month’s window.

Any potential signings are likely to be in defence, either in central defence or at full-back.

Summer signing Robin Koch has undergone knee surgery and is set to be sidelined until the Spring in what is a major blow.

Edwards has revived his career in Portugal at Vitoria Guimaraes after leaving boyhood club Spurs in the summer of 2019.

The left-footed attacker had been hailed in his teens as a “future great” by Mauricio Pochettino, who compared him to Lionel Messi on the eve of his Tottenham debut at the age of 17.

But Edwards made only a single Spurs appearance before falling out of favour and Pochettino criticised the youngster’s professionalism in his autobiography.

Capped by England at Under-20 level, he had a fine season on loan at SBV Excelsior Rotterdam in the Dutch Eredivise 2018-19.

He has made a big impression at Vitoria, with his 46 appearances in all competitions yielding 10 goals and 11 assists.

In other news, a top pundit has been wowed by Leeds United player with all the hallmarks of Kevin De Bruyne.