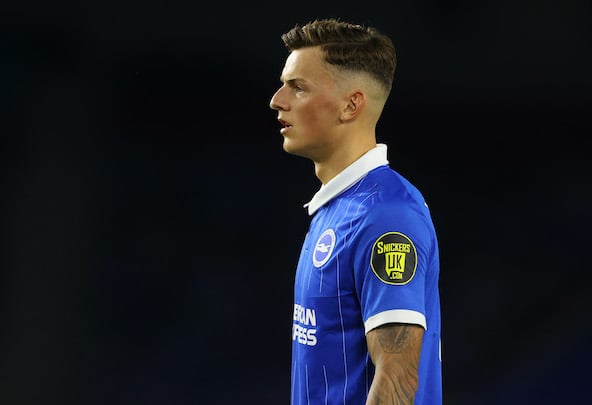 Leeds United have no plans to join the race to sign Ben White from Brighton this summer, Football Insider understands.

Leeds pursued their former loan star last summer and had three bids of up to £30million rejected.

A recruitment source has told Football Insider Marcelo Bielsa remains a huge admirer of the England squad member but is happy with his centre-back roster. 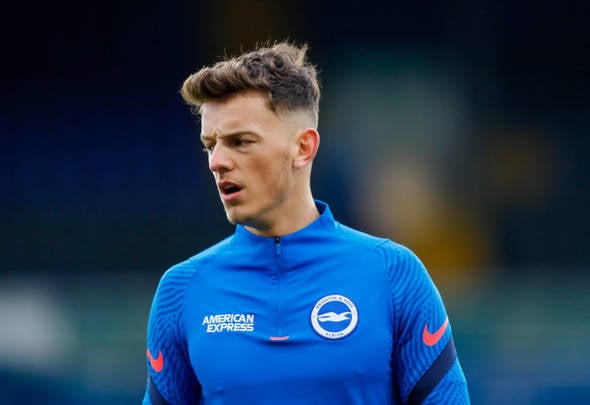 Leeds are prioritising other positions this summer after signing two centre-backs in 2020.

Robin Koch’s future is the most in doubt of the senior quartet but he offers the versatility of being able to play in midfield.

Brighton could be willing to cash in on White after an impressive debut Premier League campaign.

He has been linked with Liverpool, Man United and Chelsea among others.

Leeds were willing to smash their transfer record to sign the newly-capped England international last summer.

However, Brighton rebuffed the Whites’ offers and White eventually signed a new contract running until 2024.

Both new signings suffered with injury problems throughout the campaign, with Koch forced to undergo knee surgery.

However, Llorente managed to make 13 consecutive starts towards the end of the season.

Meanwhile White started all but two of Brighton’s league games as the Seagulls avoided relegation.

He made his England debut as a substitute against Austria last week and started the win over Romania.

In other news, ex-manager stunned as Marcelo Bielsa picture goes viral ahead of Leeds United pre-season.