The 29-year-old is out of contract at Elland Road at the end of the season and and talks over an extension have not resulted in an agreement.

A Leeds source has told Football Insider that Alioski has now decided to join Galatasaray on a deal that will begin in the summer.

It will bring to an end his four-year spell at United in which he has developed a cult-hero following among supporters and been an immensely popular member of the squad.

Alioski’s possible departure has been an issue in recent months.

The Macedonia international revealed to the BBC in December he would “love to stay” at Elland Road.

Marcelo Bielsa has also spoken warmly of the left footer, who has been a key member of the team in their first season back in the Premier League.

Alioski held talks with Leeds over a new long-term contract but that failed to resolve his future and this site revealed last month the player had instructed his agent to start finding him a new club.

He has been able to agree a pre-contract with an overseas club since 1 January.

Leeds now face the prospect of replacing a player who has started 20 of their 29 Premier League matches this season. 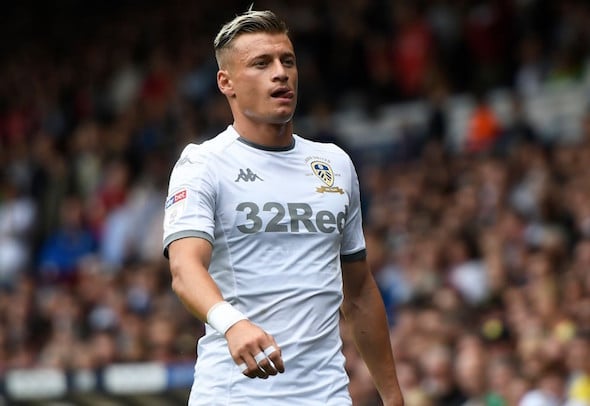 Most of those have been at left-back, which has been Alioski’s main position in Bielsa’s attack-minded team in recent seasons.

He joined as an attacking midfielder and has played 162 times for Leeds, scoring 22 goals and provided 16 assists.

In other news, Danny Mills has claimed “incredible” Leeds United player may be frozen out of starting XI after key development.