The Merseysiders signed the centre-back, 17, from PEC Zwolle in the summer for a fee of £1.3million rising to a potential £4.5million.

A Liverpool source has told Football Insider that the club are set to discuss a new and improved deal for Van den Berg as a reward for his progress. 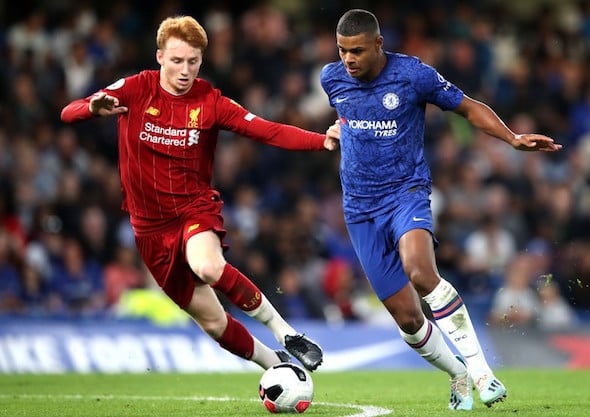 Manager Jurgen Klopp has been hugely impressed by the development of the teenager and discussions are planned over a long-term deal.

Van den Berg signed a contract when he joined on 1 July but, less than six months later, he is in line for an extension.

He turns 18 later this month but has already played two senior matches, both of which came in the League Cup.

Klopp trusted Van den Berg with a full 90 minute run-out alongside Joe Gomez in the 5-5 thriller against Arsenal that was eventually won by Liverpool on penalties.

This suggested that the teenager is regarded as fifth in the centre-back pecking order behind Virgil van Dijk, the injured Joel Matip, Dejan Lovren and Gomez. 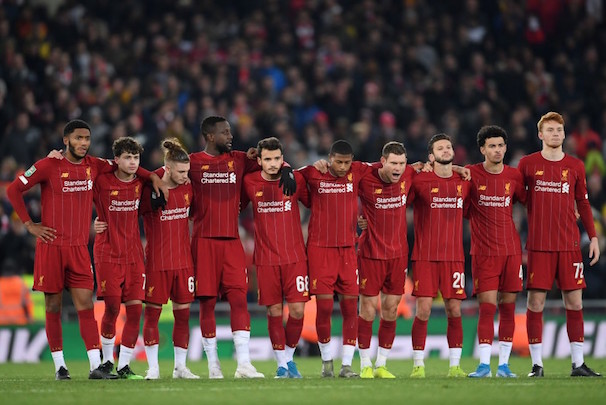 Klopp has been careful not to put too much pressure on Liverpool’s youngsters, but Van den Berg is likely to be handed his third senior appearance against Aston Villa later this month.

The Merseysiders are set to field an inexperienced line-up for the League Cup quarter-final on 17 December, as the seniors are earmarked to play in the Club World Cup just 24 hours later. 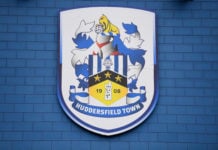