Crystal Palace have opened talks with Andros Townsend over a new contract after fending off summer interest from West Brom.

The former England winger was a target for Slaven Bilic’s side during the recently-shut window but remained at Selhurst Park.

A Palace source has told Football Insider the club are now in negotiations with Townsend, 29, over a new long-term deal.

His current agreement expires next summer and the Londoners are keen to avoid him running down his deal.

If they do not tie him down to fresh terms, Palace facing losing the Tottenham academy product for a knockdown fee in January or on a free transfer next summer.

The attacker has started all six of Palace’s league matches in this campaign, which have yielded one goal and two assists.

The south London outfit have won three of those games, including Saturday’s 2-1 triumph against Fulham.

Townsend was deployed on the right side of the attack and played the entire 90 minutes.

Hodgson used Wilfried Zaha and Michy Batshuayi down the middle as his side continued their impressive start to the campaign. 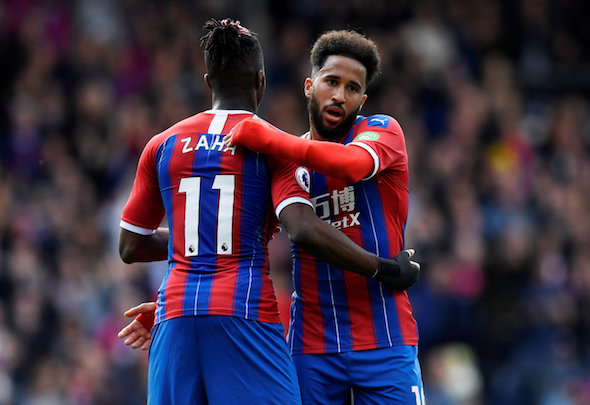 Townsend has made 156 appearances for Palace since signing from Newcastle in 2016, scoring 16 goals and supplying 25 assists.

He has also played extensively in the Premier League for boyhood club Spurs, where he made 93 appearances.

In other news, Wayne Rooney calls West Brom star in bid to lure him to Derby County.