The duo have agreed deals to join David Moyes’ backroom staff as the club steel the players for a fight against relegation.

A West Ham source has told Football Insider that former club captain Nolan, 37, and Nevin, 50, are heading to the London Stadium in first-team coaching roles. 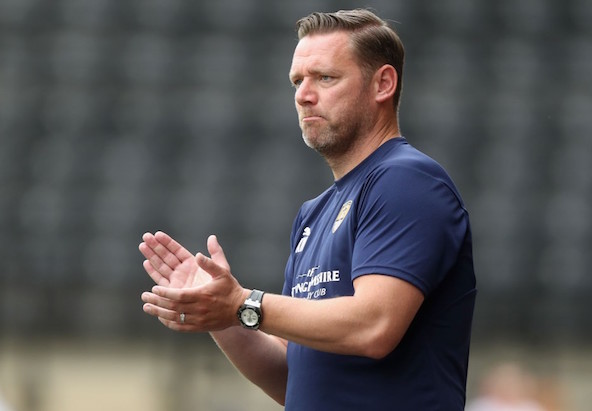 They will link up with Moyes and his number two Alan Irvine, who joined him when he took over as manager in December.

Nolan and Nevin are expected to sign 18-month deals in line with Moyes and Irvine.

The West Ham board put the block on Stuart Pearce returning to assist Moyes for a second time after what they deemed were overly critical comments made in the media about David Sullivan and Karren Brady.

As revealed by Football Insider, talks have also been held with club legend Joe Cole but he could not agree terms.

There is an acceptance that Moyes and Irvine need help on the training ground on a day-to-day basis to help keep West Ham in the Premier League.

The Hammers are 18th in the table and facing a huge battle for survival after a desperate run of results stretching back to late September. 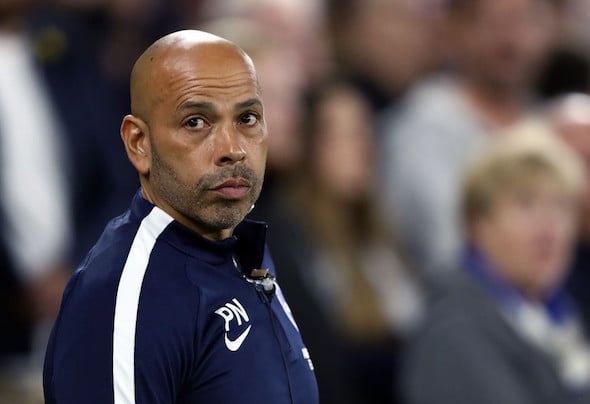 Nolan, who made over 150 appearances and captained West Ham, has managerial experience with Leyton Orient and Notts County.

Nevin has been part of Gareth Southgate’s coaching set up with the FA and England, and has worked with Brighton and Norwich City.