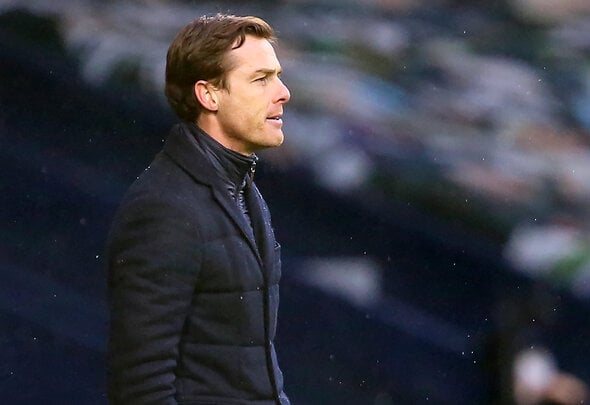 Middlesbrough are in talks with Fulham over a loan deal for Aboubakar Kamara, Football Insider can reveal.

The 25-year-old has fallen down the pecking order at Craven Cottage this season and could be allowed to leave the club in search of regular game time.

A recruitment source has told Football Insider that Boro have opened talks with the Cottagers and hope to sign the forward on loan for the remainder of the season. 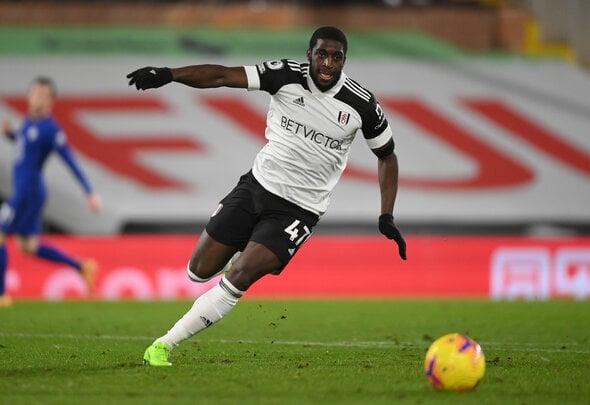 Kamara started Fulham’s first three fixtures of the Premier League campaign but has since found himself used predominantly as an impact substitute.

The arrival and form of Ademola Lookman and Ruben Loftus-Cheek have limited the French forward to just eight substitute appearances in the league since October.

His last start for Scott Parker’s side came in a 3-0 FA Cup defeat against Burnley earlier this month.

A £5.4million signing from Amiens in July 2017, Kamara has made 93 appearances for the London club and weighed in with 17 goals and six assists.

In the 2019/20 campaign, in which the Cottagers gained promotion to the Premier League, his 25 Championship appearances yielded four goals and four assists.

Boro boss Neil Warnock believes the striker could have be a valuable asset to his side in the second half of the season.

Middlesbrough are currently seventh in the Championship, two points off the Play-Off spots.

In other news, Leeds United respond to Swansea City swoop for Sam Greenwood.