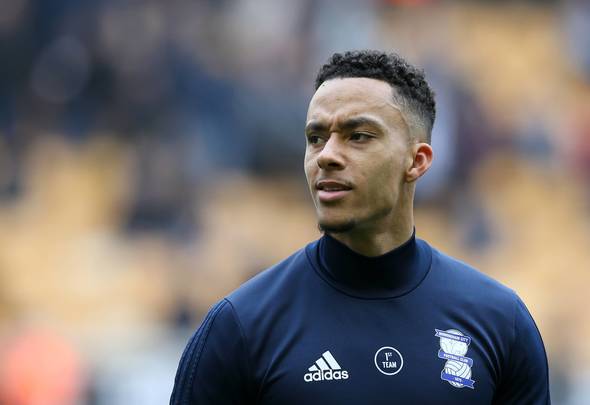 League One and League Two clubs are in a race to sign defender Josh Dacres-Cogley after he was let go by Birmingham City, Football Insider can reveal.

Birmingham released the 25-year-old after the end of the Championship season.

A source has told Football Insider MK Dons, Gillingham, Fleetwood Town and Cheltenham Town are all interested in the full-back. 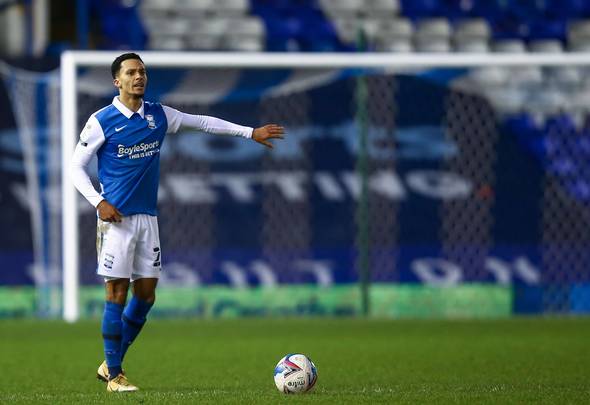 Dacres-Cogley is a product of the Blues’ academy and played 30 times for the club he joined as a 15-year-old.

The Coventry-born ace made his breakthrough as a 20-year-old and finished his debut campaign with 17 appearances across all competitions.

Since then he has added just 13 more appearances and spent time out on loan with Crawley Town in the shortened 2019/20 campaign.

He played 16 times for Crawley in League Two as the club finished in 13th on points-per-game.

MK Dons, Gillingham and Fleetwood all finished around mid-table in League One last season and will be aiming for promotion next season.

Fleetwood boss Simon Grayson already has four promotions from the division on his CV. 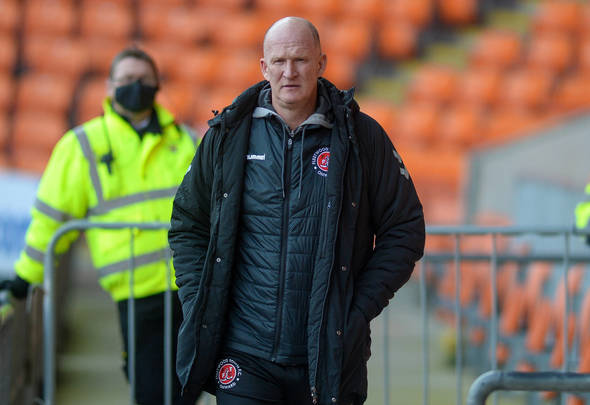 MK Dons are in the market for a new right-back after Ethan Laird returned to Manchester United after his loan spell.

The 19-year-old started 23 of their final 25 League One games at right wing-back after making the temporary switch in January.

In other news, another Eddie Howe twist has emerged at Celtic after a huge development.