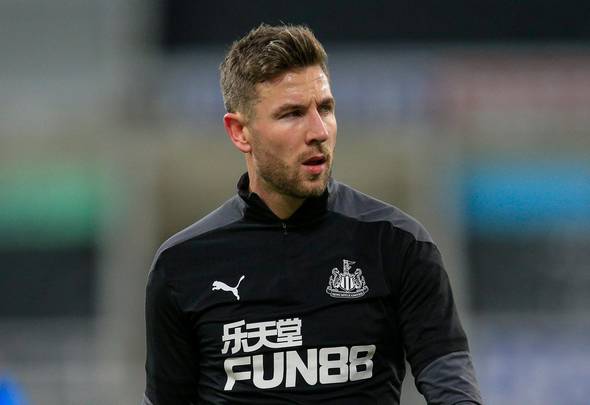 The 29-year-old’s current terms were due to expire at the end of next month.

However, a Newcastle source has told Football Insider the Magpies have taken up the option to extend the defender’s contract for a further year. 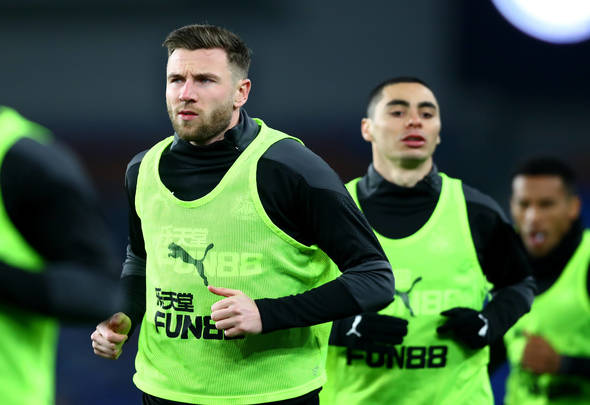 It is understood Newcastle will now open talks with Dummett over a long-term deal.

The defender signed his current contract back in 2018 under former manager Rafael Benitez.

Dummett started the 2020/21 season on the sidelines after rupturing his Achilles tendon last term.

Injury and illness meant he made just two starts in three Premier League appearances before the start of March.

However, he has since played every single minute of the Magpies’ last 10 league games.

The Wales international scored his first goal of the campaign in the 4-2 win over Leicester earlier this month.

Dummett could make his 200th appearances for the Magpies on Wednesday night when Sheffield United visit St James’ Park.

He made his debut as a substitute against Manchester City in 2013, while he has five caps for Wales under his belt.

The academy graduate has established himself as a capable centre-back option for Steve Bruce after shifting over from left-back. 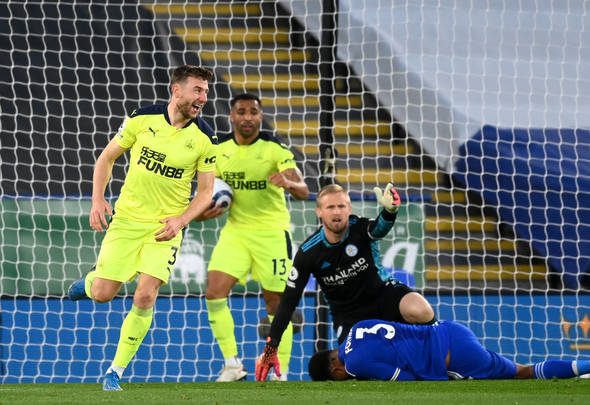 The Newcastle boss has started with a back three of Dummett, Emil Krafth and Federico Fernandez in the last two games.

Bruce also has Jamaal Lascelles, Fabian Schar and Ciaran Clark on the books as centre-backs at St James’ Park.

In other news, Newcastle United are plotting a raid to sign £10million-rated Leeds United regular.