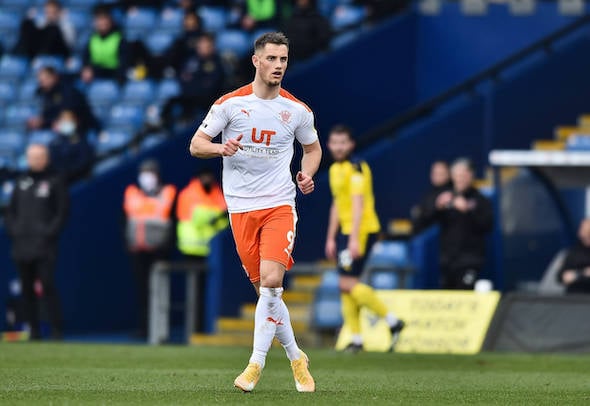 The Seasiders number nine has scored 16 goals this season and talent spotters are flocking to Bloomfield Road to see him in action.

A recruitment source has told Football Insider that Championship trio Blackburn, Forest and City all regard Yates, 24, as capable of shining at a higher level next term. 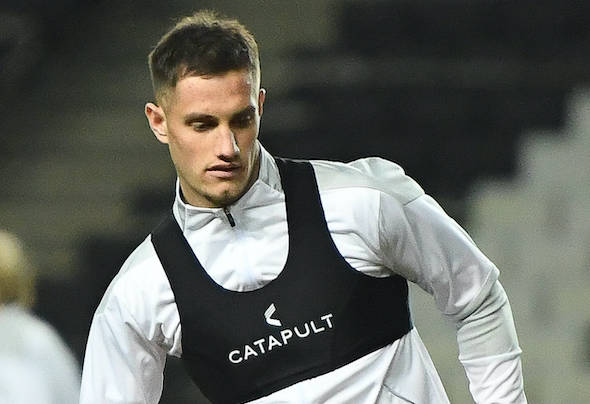 He has two more years remaining on his Blackpool contract and is valued at around £2million going into the main window of the year.

The forward quit Rotherham last summer to join Blackpool and has built on his impressive Swindon Town loan last term with an even more productive campaign.

His reputation reached new heights with his double against high-flying Peterborough United in his side’s 3-1 win on Tuesday night.

Yates has played most of his football in England’s third tier.

The Doncaster-born centre-forward was in demand last year after netting 14 times while on loan at Swindon.

Blackpool won the race for his signature ahead of clubs including Sunderland and his transfer after his contract expired at the Millers has already proved to be excellent business. 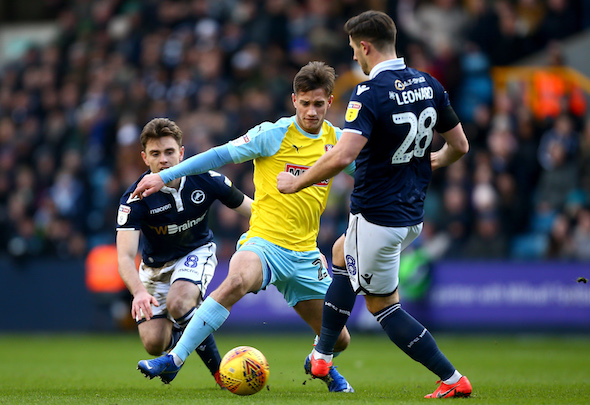 In 40 appearances in all competitions this season, Yates has scored 16 goals and 14 have those have come in league matches, topped up by three assists.

The forward was not able to match those achievements at former club Rotherham, whom he joined in his teens.

In other news, Nottingham Forest have made an approach to sign Liverpool ‘monster’ who Klopp may let go.