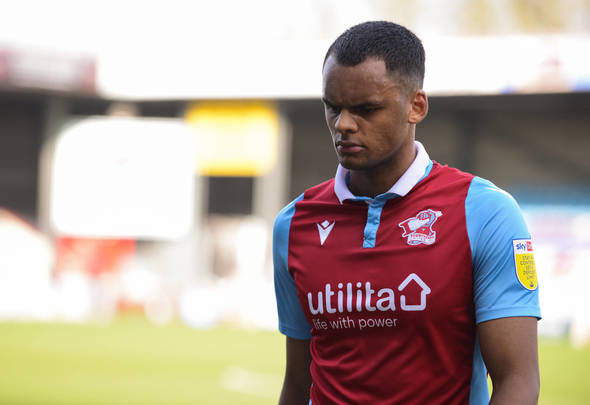 The centre-back, 21, is set to leave Scunthorpe United on a free transfer as the club can’t afford to take up the year option on him.

A source has told Football Insider his availability on a free transfer has alerted League One and Championship sides. 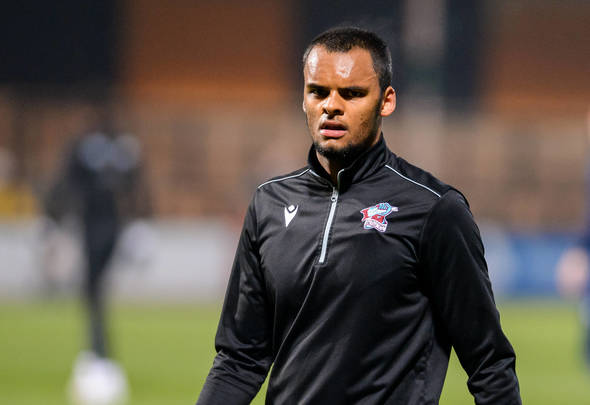 Bedeau joined Villa from Bury in a £900,000 deal three years ago after featuring in seven League One games as a teenager.

He only left Villa for Scunthorpe in January 2019 in search of regular first-team football and a quicker pathway to senior football.

The 21-year-old has now played over 50 times for the Iron including 44 League Two fixtures.

The London-born ace has started 32 games across all competitions this term for a team struggling towards the bottom of the fourth tier.

Scunthorpe are now vulnerable to losing one of their star defenders to a League One side.

Fleetwood Town and MK Dons will finish midtable in League One while Oxford United and Portsmouth are set to battle it out for the final play-off position. 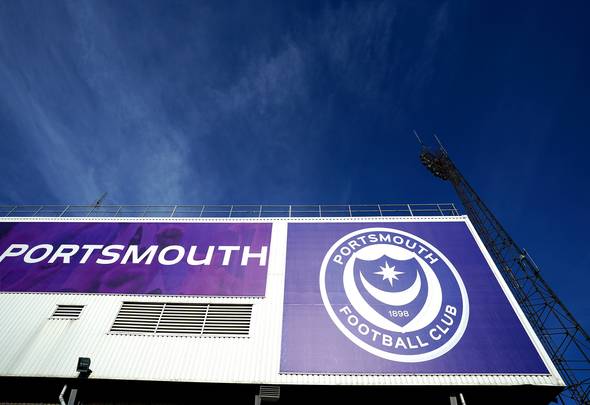 Pompey sit in sixth on 72 points with Oxford a place below them on 71 points going into the final game of the season this weekend.

In other news, Alan Hutton “knows for a fact” what Dean Smith and Aston Villa stars really think of Carney Chukwuemeka.