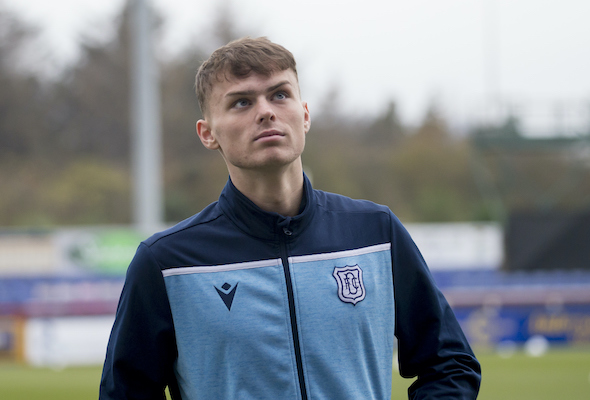 The English Championship club sent a scout to watch the forward in action for loan club Harrogate at Forest Green on Saturday.

A recruitment source has told Football Insider that QPR are planning to recruit at least one wide forward in the summer window.

McPake is on their radar after struggling to break through in to the first team at newly-crowned champions Rangers.

The likes of Ryan Kent, Kemar Roofe and Ianis Hagi are the first choice wide attackers in Steven Gerrard’s high flying team, who are in the Europa League last 16.

McPake has made a strong impression since joining English League Two outfit Harrogate in January.

He has made 14 starts for the Yorkshire club, scoring goals against Colchester United and Tranmere Rovers.

His future at parent club Rangers, where he has a contract that runs until the summer of 2022, is up in the air.

Football Insider broke the news on 29th December that Harrogate had won the race to sign McPake ahead of Forest Green Rovers.

He linked up with former Celtic youngster Calvin Miller at ambitious Harrogate.

McPake spent the first half of this season season on loan at Scottish Championship side Greenock Morton, grabbing two assists in 12 appearances across all competitions. 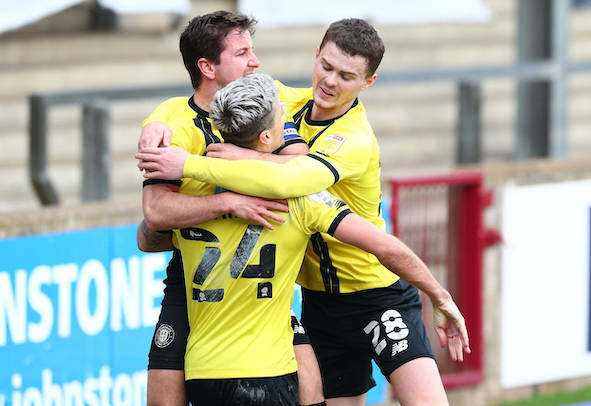 Rangers opted to recall the Scotland Under-19 cap and agree another move that they believe will help his development.

McPake, who has made just one senior appearance for the Glasgow giants, is a versatile attacker who operates anywhere across the front line but mainly on the right flank.

In other news, a stunning £400million deal can rocket Rangers revenues past Celtic next season.