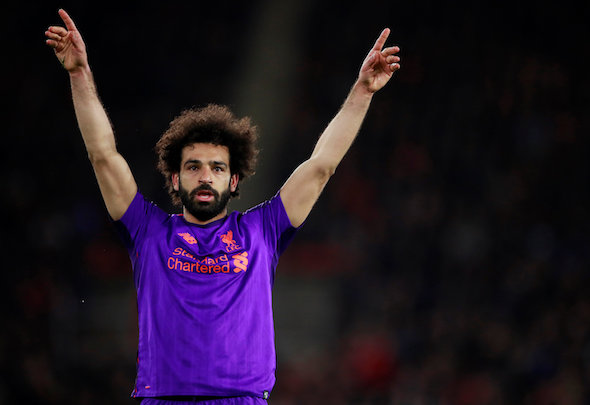 Rangers are in talks to sign Sheyi Ojo on loan from Liverpool as Steven Gerrard taps into the seam of youthful talent at his former club once again, Football Insider understands.

The Glasgow giants are working on a deal to take the winger, 21, for next season following similar deals for Anfield rising stars Ryan Kent and Ovie Ejaria last summer.

An Ibrox source has told Football Insider that Gerrard has led the negotiations to land Ojo, who he knows from his association with Liverpool, including a season as Under-18s manager before taking over at Rangers.

The Anfield icon has earmarked left-footed Ojo to be used in a right-sided attacking role in the same way as Mohamed Salah, cutting in from the flank on to his favoured right foot.

Salah has blossomed into one of the world’s most potent forwards during his two seasons at Liverpool and Gerrard has promised Ojo he can start to realise his great potential north of the border, just as Ryan Kent has done. Ojo has been promised he will be given freedom to cut in from the flank if a deal can be secured, just like Salah is by Jurgen Klopp, and this could ignite a career that has flatlined in recent seasons.

The England Under-21 international has scored just one goal in 19 games on loan at French club Reims this season, following more successful previous spells at Wolves and Fulham.