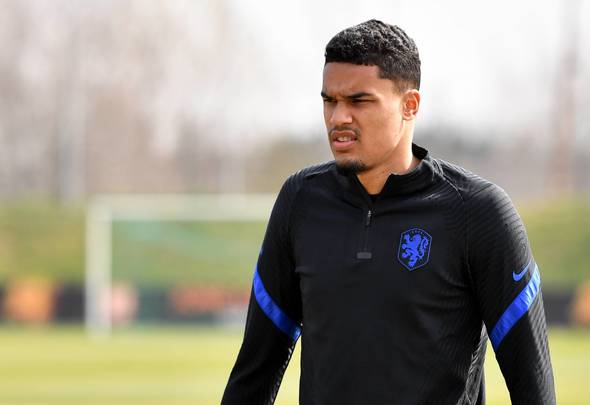 He is available for around £1.5m from Vitesse Arnhem this summer.

A Rangers source has told Football Insider Doekhi has been shortlisted as a potential centre-back target. 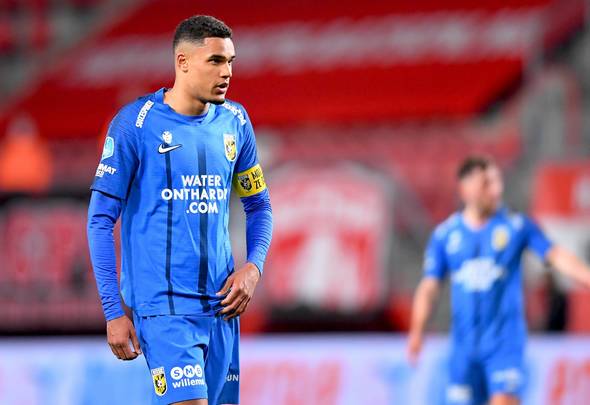 This comes amid doubts over the futures of Filip Helander and George Edmundson going into the next window.

Football Insider revealed the centre-back is in advanced talks with the club over a new three-year contract.

Goldson has not missed a minute of action all season for Steven Gerrard’s side who boast an incredible defensive record.

They have conceded just 12 goals in 35 Scottish Premiership games this term.

Gerrard bolstered his options in January with the signing of Jack Simpson and Doekhi could be next through the door.

The 22-year-old has played 89 times for Vitesse, including 73 Eredivisie games.

He has missed just two league fixture this season for Thomas Letsch’s side who currently sit in fourth with the best defensive record in the league.

Doekhi also played the full 90 minutes when Vitesse were narrowly beaten by his former side Ajax in the Dutch Cup final last week. 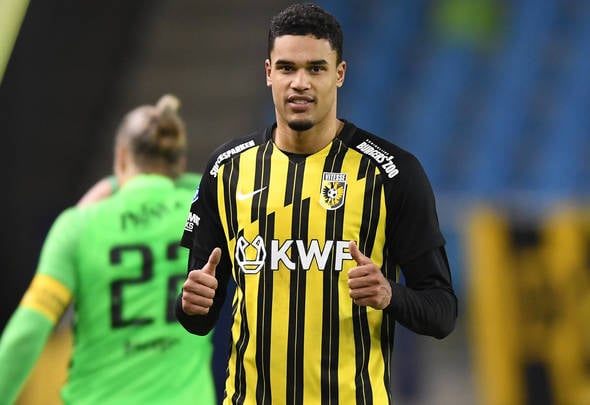 The Rotterdam-born ace spent two seasons in Ajax’s youth set-up before signing for Vitesse in 2018.

He signed a four-year deal when arriving at the club and therefore his current contract is set to expire next summer.