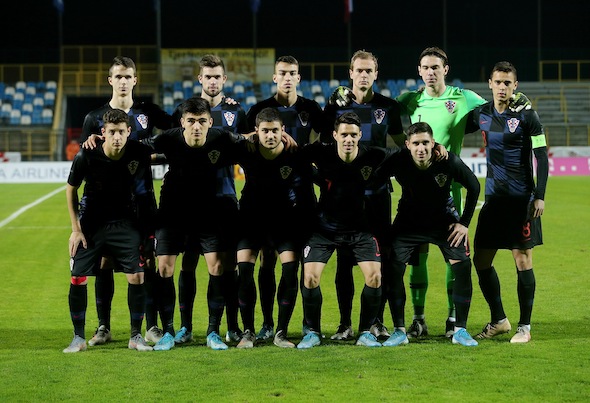 Rangers are in the hunt to sign Croatian sensation Ivan Lepinjica, Football Insider can exclusively reveal.

The Rijeka central midfielder, 21, is a hugely regarded talent in his homeland and is the captain of Croatia Under-21s.

A recruitment source has told Football Insider that Rangers talent-spotters have been to watch Lepinjica in action this season. 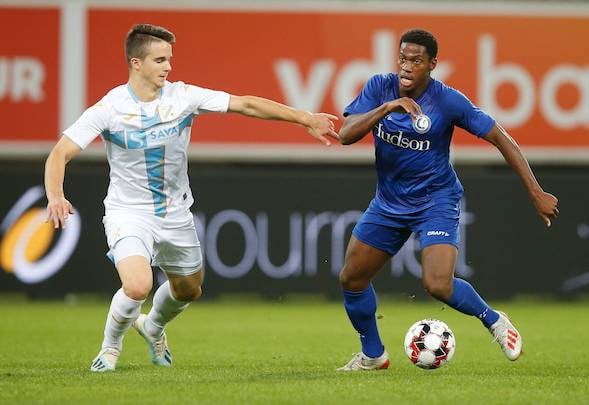 But hopes of seeing him in action at this summer European Championships have been hampered by injury to the player.

Lepinjica, who is a 6ft 3in defensive midfielder, would have been expected to have made the Croatia squad had he not missed a big chunk of the 2020-21 campaign due to injury.

That will nonetheless aid Rangers’ attempts to seal a deal for the player if they push ahead with their pursuit.

Lepinjica has been on the radar of Premier League clubs, but they have been put off by his injury issues.

He accumulated just 533 minutes of playing time for Croatian top-tier side Rejika in the recent domestic season.

That included only four league starts as he struggled to deal with the physical problems that have held him back.

Rangers are in the market for a central holding midfielder who can provide competition for the likes of Ryan Jack and Steven Davis. 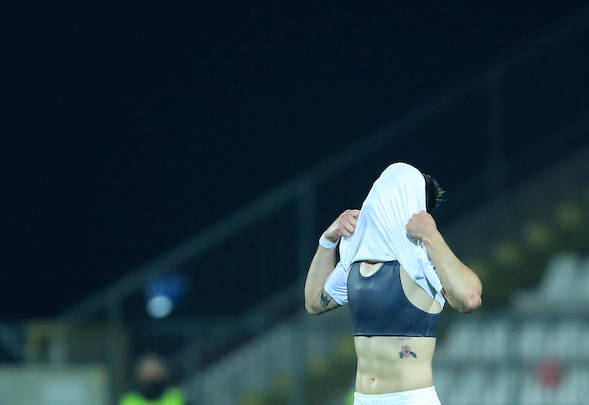 Jack, 29, has been hampered by knee problems and underwent a calf operation in April that ruled him out of this summer’s Euros.

In other news, Gabby Agbonlahor says 31-year-old he knows well will reject big-money Celtic offer and sign for Rangers instead.