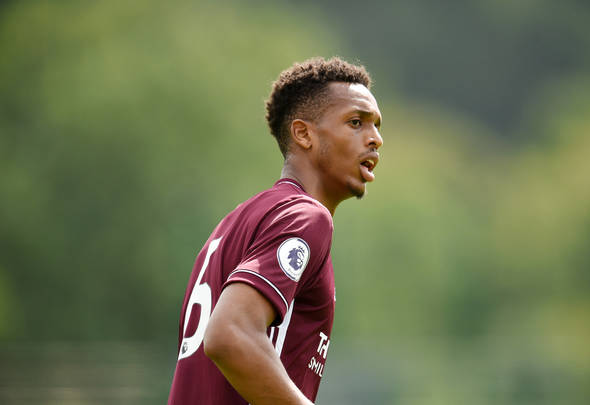 Leicester City are in a battle to fend off interest from elite clubs in midfield rising star Sidnei Tavares, Football Insider understands.

The Portugal youth international has broken into the Foxes first team this season with three appearances.

A recruitment source has told Football Insider Benfica and RB Leipzig are keeping close tabs on Tavares and are keen to sign him. 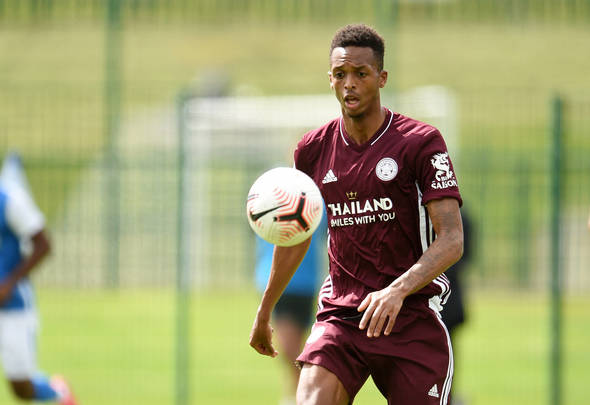 Tellingly, the 19-year-old is out of contract in summer and is free to discuss terms ahead of a potential switch.

Leicester are keen to tie him down to a new deal but have yet to secure an agreement.

Tavares signed his first professional contract in 2019 and has been on the books with the Foxes since the age of nine.

He made his senior debut in February’s Europa League clash against Slavia Prague, entering the action as a late substitute in a 2-0 defeat

Tavares would later earn another substitute appearance against Burnley in the Premier League before making his first start in a 2-1 win over Brighton in March.

After that match, Leicester manager Brendan Rodgers said of the youngster: “He was excellent. Technically he’s very good.”

The dynamic midfielder can play in advanced, defensive or conventional midfield roles.

His 55 appearances for Leicester’s youth sides have yielded 12 goals and seven assists. 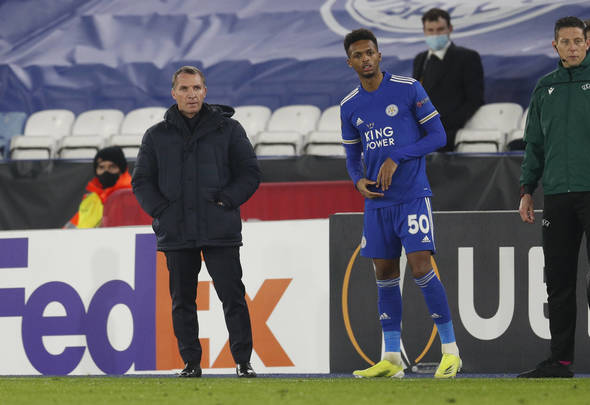 He is one of several academy graduates to have made the grade at Leicester in recent years.

The talent factory in the East Midlands has also produced the likes of Ben Chilwell, Harvey Barnes and Hamza Choudhury.