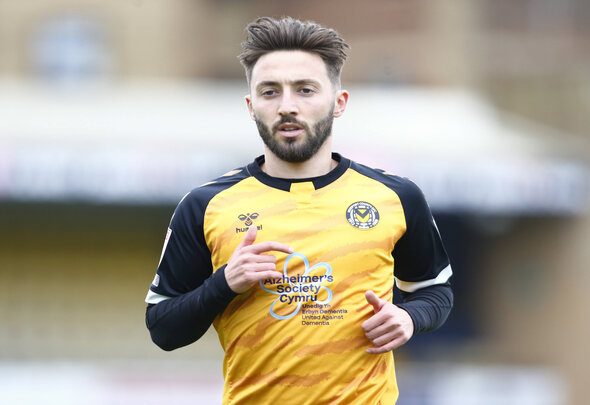 He is having a medical at Bolton today after reaching an agreement on a contract.

A recruitment source has told Football Insider Bolton have swooped for the Wales international, 26, ahead of his contract expiring this month. 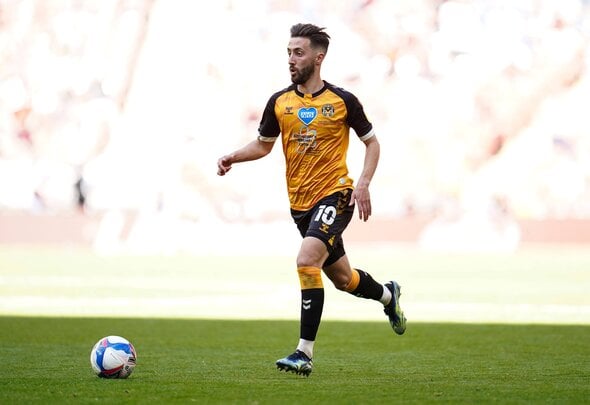 He played all 120 minutes as his side missed out on promotion due to a late Morecambe penalty.

Sheehan initially joined Newport on loan from Swansea for the first half of the 2016/17 season.

After impressing in his early outings, his loan was extended to the end of the season but it was cancelled in March 2017 after Sheehan picked up a bad injury.

However, Sheehan became a permanent Newport Player at the end of the season and has now made 179 appearances for the Exiles.

He began his footballing career at Swansea but only made one senior appearance for the club.

This came in a League Cup clash with Rotherham back in 2014.

He spent two seasons on loan at Yeovil between 2014 and 2016 before his first spell with Newport.

Sheehan won his first Wales cap during November’s friendly match against the USA.

Bolton came third in League Two last season, returning to the third tier at the first time of asking. 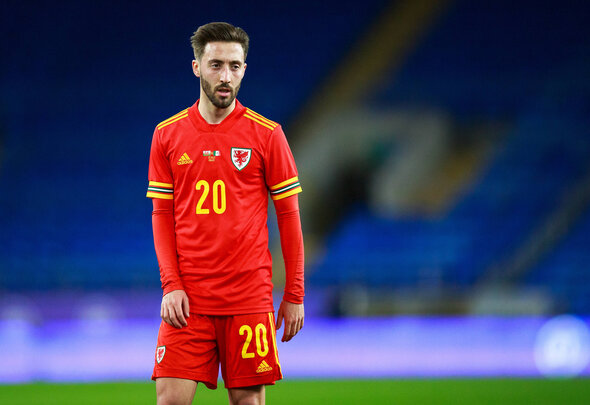 Sheehan’s only previous experience of League One football came during his first spell with Yeovil.

He made 13 league appearances that season but was only on the winning side on three occasions.