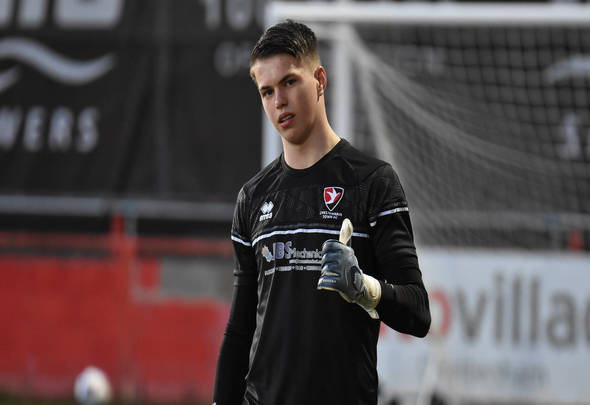 The 19-year-old has received rave reviews on loan at League Two leaders Cheltenham this season and is very highly rated by the Baggies.

A recruitment source has told Football Insider Southampton are circling the Hawthorns after watching the shot-stopper in person this term. 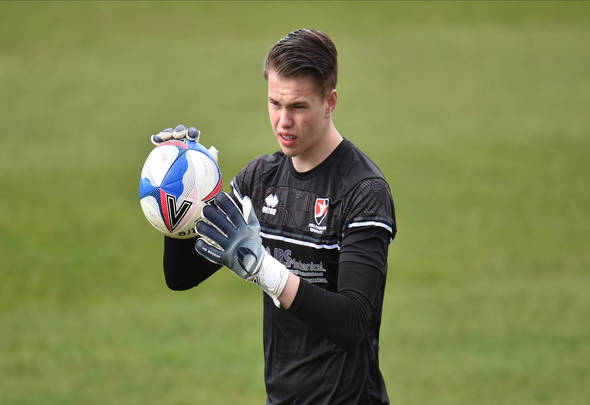 It is understood Saints scouts were in attendance to watch Griffiths in action for Cheltenham against Carlisle on Tuesday night.

He helped the Robins secure a 1-1 draw, with the point enough to secure promotion back to League One.

Griffiths has received rave reviews at Cheltenham after playing an instrumental role in their success this season.

He has kept 21 clean sheets in 41 league games to help the club push for the League Two title.

He also helped the Robins reach the fourth round of the FA Cup.

A graduate of West Brom’s youth system, Griffiths is yet to make a first-team appearance for the Baggies.

He has the likes of Sam Johnstone and David Button ahead of him in the Hawthorns pecking order.

However, his potential earned him a long-term contract until 2023.

He was then given the green light to join Cheltenham temporarily in pursuit of first-team action.

It is understood his performances in League Two have caught the eye of Premier League rivals Southampton. 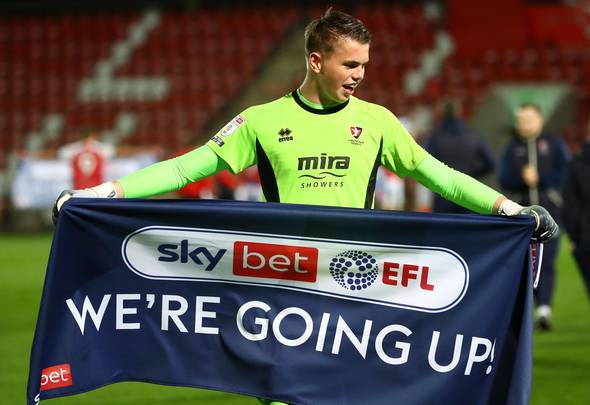 The Saints currently have Alex McCarthy and Fraser Forster as their senior goalkeeping options.

However, 23-year-old Harry Lewis has also stepped into the first-team squad on occasion this term.

In other news, Football Insider can reveal major update on Sam Allardyce’s future at West Brom.