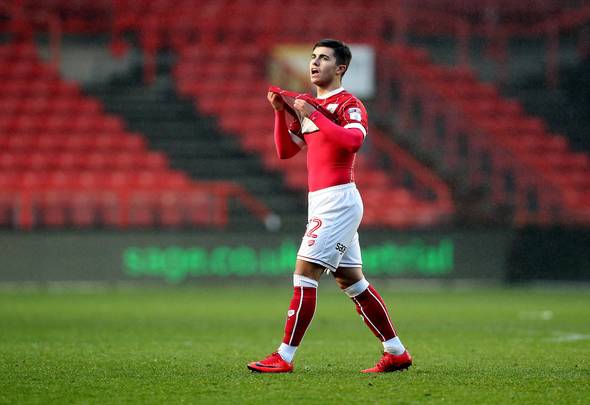 The 23-year-old has been released by City and will be available on a free transfer when his contract expires on 30th June.

A Swansea source told Football Insider that the club has made a move for Walsh but face competition from other Championship clubs. 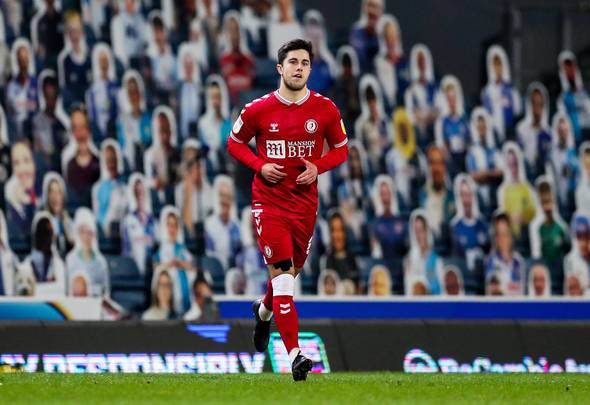 There had been a buzz about the Everton academy graduate after he enjoyed a breakthrough season on loan with Coventry City in 2019-20.

He scored four goals and laid on six assists in 34 appearances across all competitions for the Sky Blues.

The season was curtailed in March after the outbreak of the pandemic but Walsh’s efforts helped Mark Robins’ side secure the League One title on a point-per-game basis.

After a mind-bending solo goal in Coventry’s 2-1 win over Rochdale in November 2019, Robins described Walsh as an “absolute genius.”

Walsh signed his first professional contract with Everton in 2015 but failed to make a senior appearance before leaving the Toffees three years down the line.

His senior debut came during a loan spell with Yeovil Town in 2016.

The following campaign, he spent six months on loan with Birmingham City in the Championship who were then under the stewardship of Harry Redknapp.

Lionel Messi eat you heart out! 😱@Coventry_City’s Liam Walsh with one of the best solo goals you’ll see this season 🔥#EFLonQuest – Saturdays at 9pm | #PUSB pic.twitter.com/lrIahrlbEL

He joined Bristol City in January that same season and went on to make 22 appearances in all competitions during his time with the club.

In Swansea, Walsh would join a team who narrowly missed out on promotion to the top-flight last season after play-off final heartache against Brentford.

In other news, former Swansea City loanee backed to play big role for Premier League side next season.