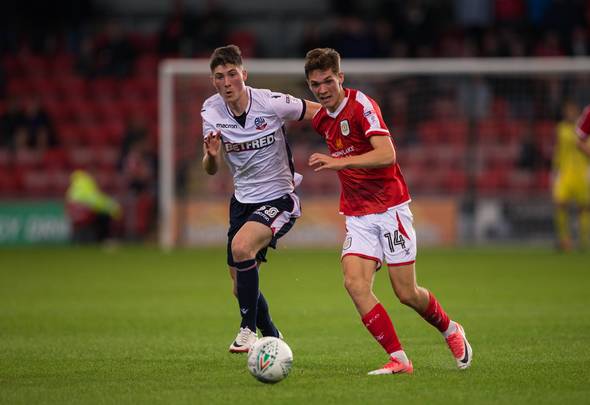 The midfielder has impressed at National League outfit Halifax after joining from Bolton Wanderers in 2019.

A source has told Football Insider he is out of contract this summer and is expected to join an EFL club. 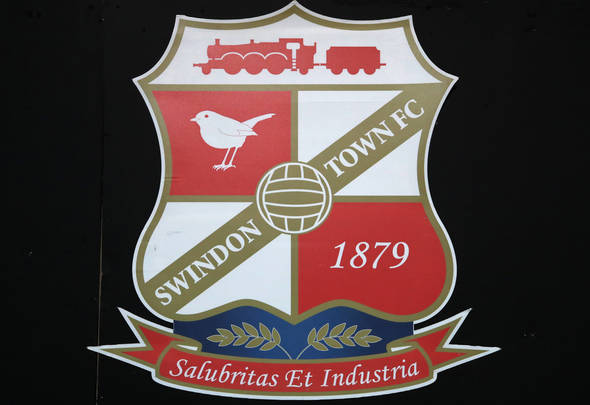 The 22-year-old has scored five goals in 26 National League games this term for Halifax.

The Shaymen are just one point outside the top seven and have at least one game in hand over the majority of those in the play-off positions.

Earing has emerged as a key player this season after spending periods of last campaign on loan in the National League North.

He enjoyed spells with Spennymoor Town and Curzon Ashton before returning to The Shay in the summer.

The Bury-born ace made one league appearance for Bolton before dropping into non-league.

However, his displays for Halifax means he is set to return to the EFL with five clubs monitoring his progress.

Swindon Town are battling to survive in League One and are currently just three points above the relegation zone. 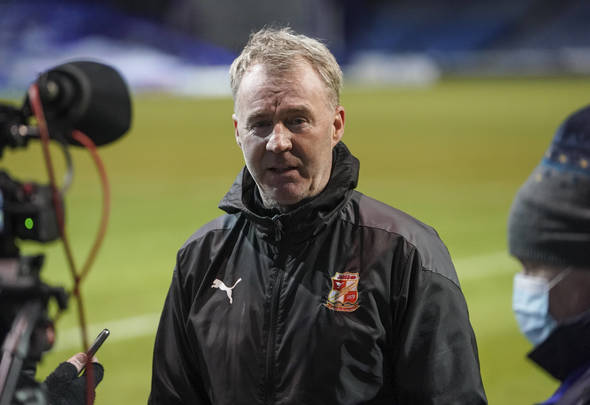 Meanwhile, Cambridge are just one point off the top of League Two and are well placed to earn promotion to the third tier.

Oldham, Barrow and Harrogate are in the bottom half of the division with Barrow six points above the bottom two.

In other news, Celtic are close to hiring a “massive” Celtic fan from a Premier League giant.