Tottenham are primed for talks with Norwich City defender Max Aarons when the market reopens for business, Football Insider can reveal.

The London giants have made the 20-year-old their top target to fill their problem right-back position and have laid the groundwork for a summer deal.

A Tottenham source has told Football Insider that the club made good progress in prising Aarons from Norwich before shutting down their recruitment operation.

London’s richest club have put their scouting work on hold in April and May due to the financial crisis caused by Covid-19.

Nevertheless, Spurs still have Aarons firmly in their sights and will resume their charm offensive when business resumes as normal.

Football Insider revealed that a Spurs representative had been calling the Norwich man’s camp “every day” in January to convince him to join.

But Daniel Farke’s side did not want to let him go in the midwinter window and the deal was put on hold. 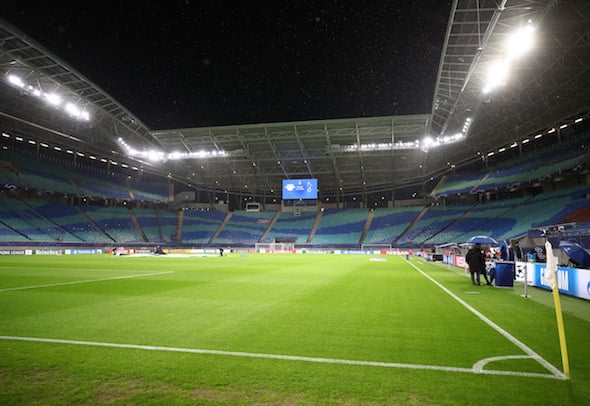 Tottenham are aware they face competition for the signature of the super-quick full-back from other clubs.

But they have put plenty of work into convincing the England Under-21 international he should make a move to north London.

He has made a huge impact this season for relegation-threatened Norwich, and impressed scouts and data analysts from clubs not just in the Premier League but from Europe’s biggest leagues as well.

Aarons, who signed a new five-year Norwich contract last July, has started 27 of City’s 29 league matches this season after being a star player in their promotion campaign last term. 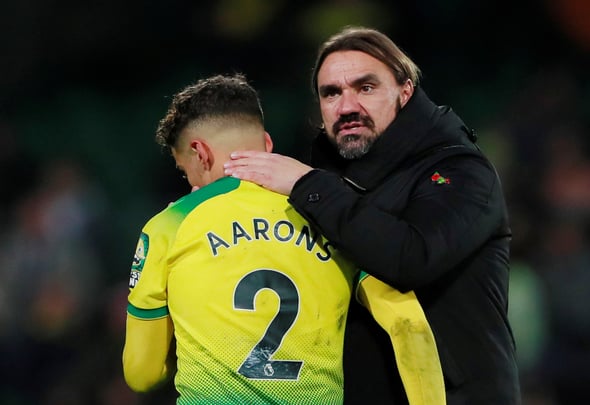 Tottenham’s pursuit of the Norwich man comes as they prepare to offload their right-back Kyle Walker permanently this summer.

He has been on loan at Southampton since January but is not part of Jose Mourinho’s plans for next season.

In other Tottenham news, it can be REVEALED how the club are in the firing line again amid agent bombshell.