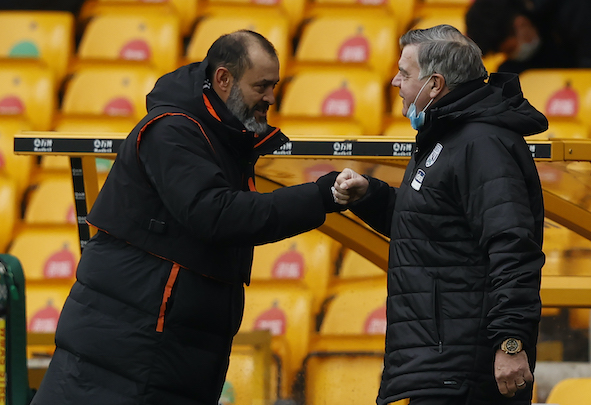 West Brom have set their sights on beating Wolves to the signing of Bristol City striker Louis Britton, Football Insider can reveal.

The Midlands’ rivals are among the Premier League and top Championship clubs keeping tabs on the giant forward’s contract situation.

A recruitment source has told Football Insider that there promises to be a stampede for the services of Britton, 19, ahead of his current deal expiring in June. 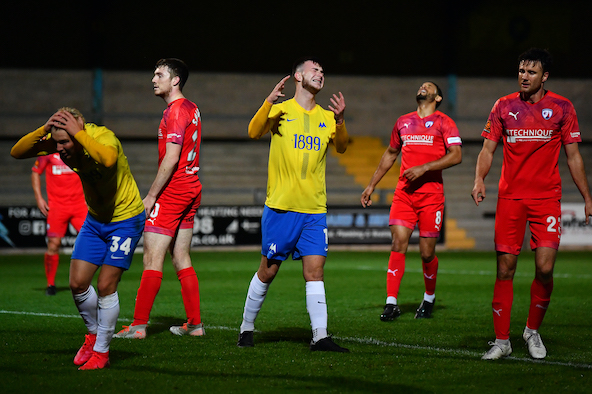 The teenager has held talks over a new contract with City but has yet to agree terms.

The Championship outfit remain keen to tie Britton down to an extension and are hopeful of doing so before the summer.

But the current stalemate has opened the door to top-flight teams and there is strong interest from West Brom.

That is irrespective of which division they are in next season, with Sam Allardyce’s side facing a major battle to avoid relegation.

West Brom are 19th and 12 points adrift of 17th-placed Newcastle United, while Wolves are in a comfortable 13th position and almost certain to stay up.

Britton joined City in the summer of 2019 after making an impression at non-league level.

He has subsequently had loan spells at Torquay United and Stockport County, where he made five appearances in the first half of this season.

Britton is yet to make his senior City bow but has been prolific at Under-23s level and is regarded as capable of playing in the top flight.

In other news, Wolves have been beaten by Bayern Munich race to sign English 22-year-old after terms agreed.