The versatile attacker has made a huge impact since returning to Manuel Pellegrini’s side for the last two matches following three months on the sidelines with injuries.

A West Ham source has told Football Insider that Antonio has a slight groin strain and is struggling to be fit to play in the Molineux fixture. 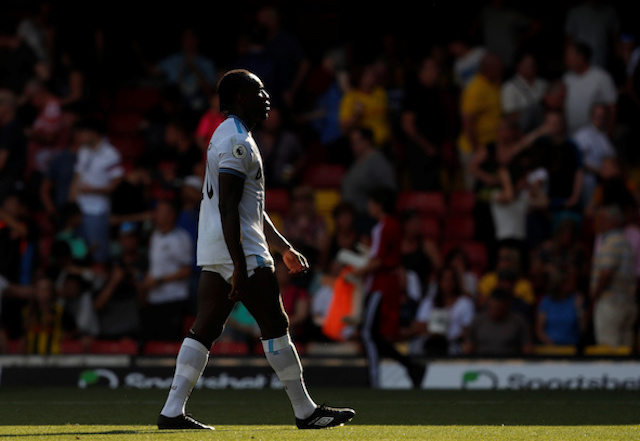 He will undergo a late fitness and be given as much time as possible to feature, but Pellegrini and his staff fear the 29-year-old is likely to miss out.

That would be a hammer blow for the Londoners given his form since returning as a half-time substitute in the 3-2 defeat to Tottenham 10 days ago.

Antonio scored a superbly taken goal against Spurs and caused their defence problems with his power and physical attributes.

With Pellegrini’s job on the line, he was then a shock choice to spearhead the attack in Saturday’s trip to Stamford Bridge. 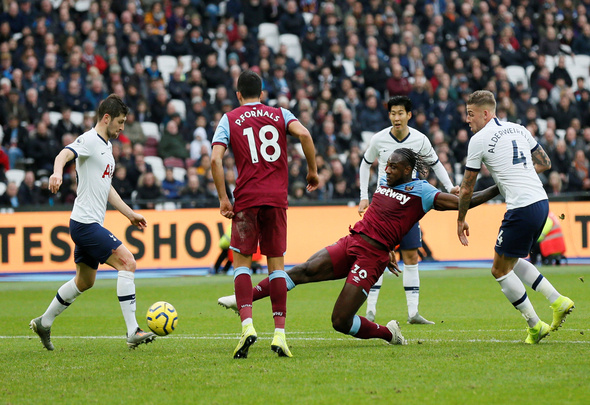 The Irons’ coaching staff will be wary of pushing the former Nottingham Forest man too hard, given he has only just returned from a serious injury.

The experienced campaigner is a big fans favourite with his spirit and commitment regarded as essential following the team’s recent woes.