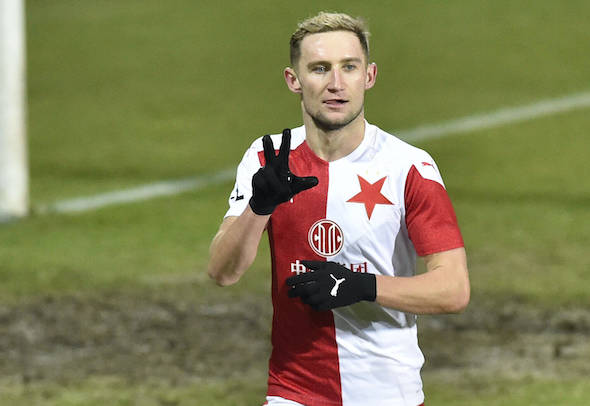 The Hammers joined Newcastle United, Southampton and Brighton in watching Kutcha, 24, in person in Thursday’s 1-1 Europa League draw against Rangers.

A recruitment source has told Football Insider that Kuchta has caught the eye of the clubs with his performances for Slavia in this season’s European competition. 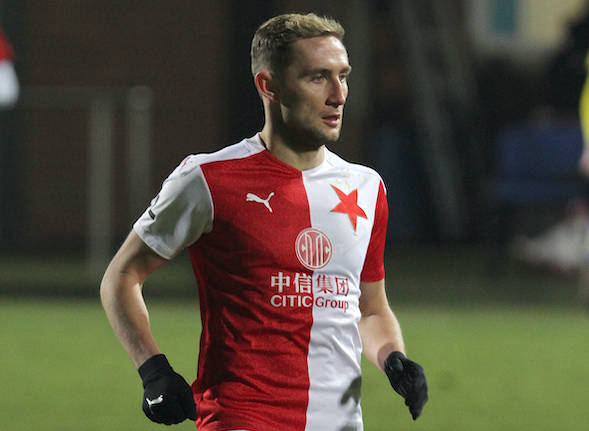 He helped Slavia knock Leicester City out in the last round and is key to a second consecutive British scalp.

Kuchta is Slavia’s top scorer with 13 goals and 7 assists from 25 appearances in all competitions this season.

There has been more focus on his blisteringly quick teenage teammate Abdallah Sima, who scored the match-clinching goal that knocked Leicester out of the tournament.

Sima has been linked with West Ham, but it was Kuchta who was the focus of their attention against Rangers.

The London club have had huge success in the Czech market with the captures of Tomas Soucek and Vladimir Coufal.

Both players were at Slavia Prague before heading to London, although that was before Kuchta joined from Slovan Liberec.

The former Czech Under-21 international’s value has multiplied many times over as a result of his exploits this season.

There has been a renaissance in Czech football and talent spotters regard it as a key market ahead of the summer window.

In other news, David Sullivan will be ‘really happy’ as West Ham close in on ‘amazing’ signing.