The Hammers have set their sights on a late-window deal for the 22-year-old Dane even though he only joined the Austrian side from Ajax last summer.

A West Ham source has told Football Insider that the club’s initial offer for the £4million defender has been knocked back. 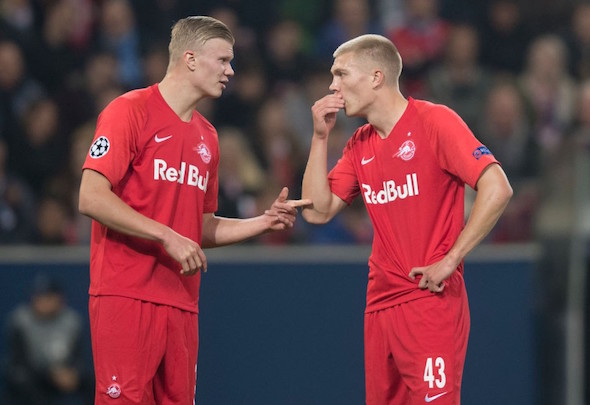 But the Hammers are set to return to the negotiating table with a new bid for Kristensen after making him their top right-back target.

As revealed by Football Insider, West Ham had a £12m offer rejected by Nottingham Forest last week for Matty Cash.

The Londoners are now looking to Europe to solve their need for a right-back capable of replacing Pablo Zabaleta, who is out of contract in the summer.

Kristensen is top of their wanted list but they are also keen on Toulouse’s Kelvin Amian Adou, a 21-year-old who has been capped by France at Under-21 level.

Kristensen is 6ft 2ins and a Denmark Under-21 international who has established himself at Red Bull this season. 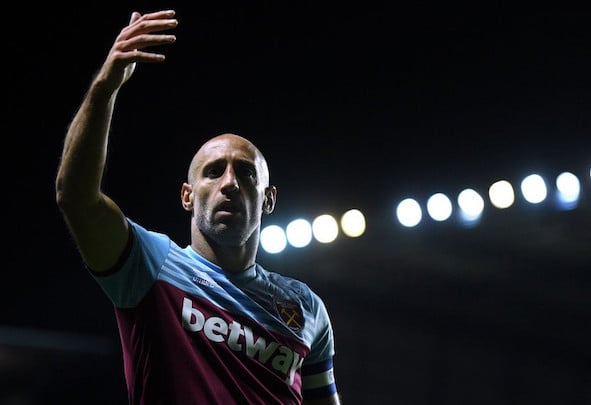 He started all six of their Champions League group stage matches, impressing against the likes of Napoli and Liverpool.

West Ham are putting the finishing touches to the signing of midfielder Tomas Soucek from Slavia Prague and have also brought in goalkeeper Darren Randolph this month.