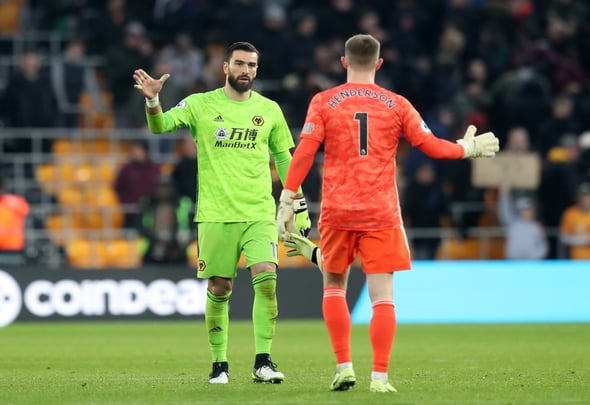 Wolves are planning to recall Matija Sarkic and promote him to the number two role next season, Football Insider has learned.

The goalkeeper, 23, has made a big impression while on loan at Shrewsbury Town this term after his move from Aston Villa last summer.

A Wolves source has told Football Insider the club are planning for Sarkic to back-up longstanding number one Rui Patricio next term. 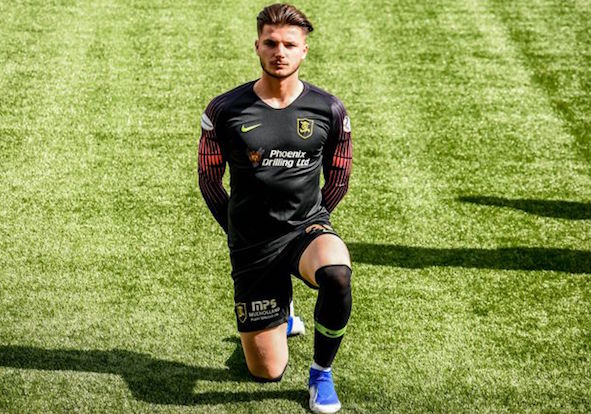 The Premier League outfit believe the Montenegro international is ready to provide cover and competition for Patricio and has the ability to eventually be the number one.

Football Insider revealed this week that current number two John Ruddy, 34, is expected to leave Molineux when his contract expires at the end of the season.

He actually wanted to leave last year but Wolves activated an option in their favour to extend his deal by 12 months.

At that time, the Midlands club did not believe Sarkic was ready for their deputy keeper role.

He joined on a free transfer from Aston Villa, where he did not play for the first team during his five years at the club.

Sarkic has made 20 league starts for Shrewsbury this season and has been in outstanding form either side of a knee injury that sidelined him in the autumn. 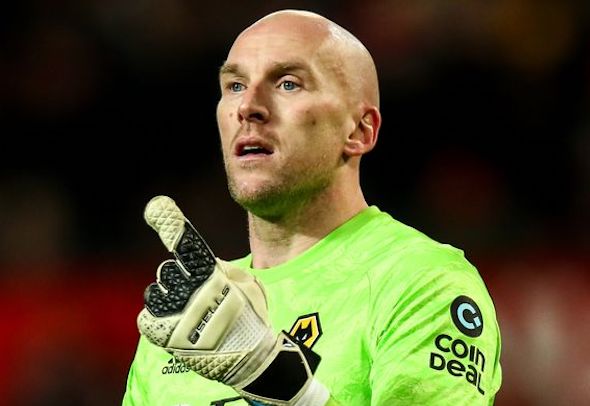 Ruddy has made just 19 appearances since Patricio was signed from Sporting Lisbon in the summer of 2018 for around £16million.

The 90-times Portugal international has a contract that runs until the summer of 2022.

In other news, Wolves are planning to blow West Ham out of the water to sign striker – and Mendes is key.