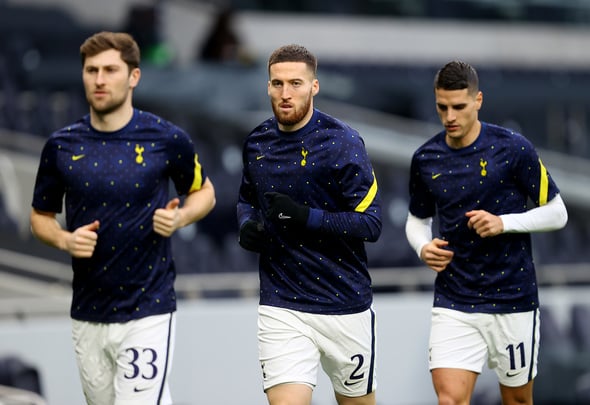 Wolves are open to re-signing Matt Doherty from Tottenham this summer even if Nelson Semedo does not leave, Football Insider understands.

Doherty, 29, has failed to live up to expectations at Spurs since signing last summer in a £16million deal.

It has been suggested he could be sold along with Serge Aurier in the next window, with two new right-backs brought to the London club. 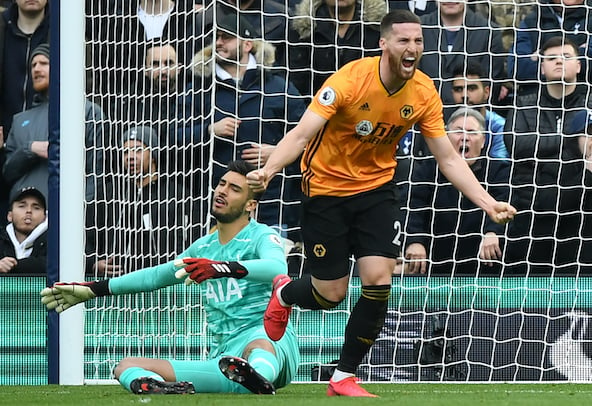 A recruitment source has told Football Insider that Wolves would be keen to re-sign Doherty, albeit at less than the fee Spurs paid.

This site revealed earlier this month how only £10m went to the Midlands giants, with the remaining £6m paid to super agent Jorge Mendes for fixing the deal.

It was a transfer that raised a few eyebrows at the time given Mendes’ links to the parties involved.

The renowned agent is not just an advisor to Wolves, but also the agent of Doherty himself, Molineux boss Nuno Espirito Santo and Spurs manager Jose Mourinho.

It was a player at Mendes’ Gestifute agency, Semedo, who replaced Doherty in Nuno Espirito Santo’s side. 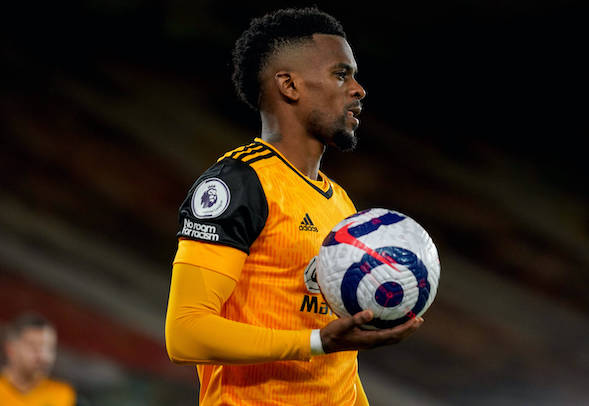 The Portugal international, 27, joined from Barcelona for an initial £27m rising to a potential £37m.

He has improved after initial struggles and has started 26 of Wolves’ 29 Premier League matches.

But Semedo has been unable to offer the goal threat on the right flank that made Doherty such a favourite at Molineux.

The Republic of Ireland international was the club’s third top scorer with seven goals last season as well as supplying five assists.

He has not reached those heights at Spurs, with his 27 matches yielding four assists and no goals so far.

The 15-times Ireland international has started the last three Premier League matches ahead of Aurier.

Wolves won’t have a major transfer kitty to work with in the summer window.

It is expected they will have to sell before they buy, and there will be at least one big-money sale to fund purchases. 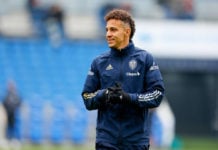