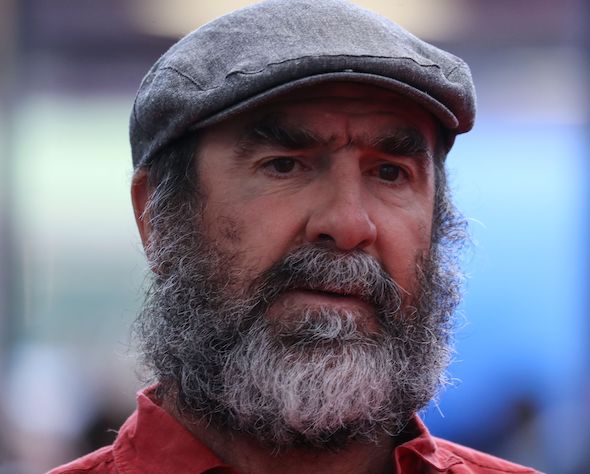 Alex Bruce has claimed the shock four-game ban handed to Tottenham enforcer Eric Dier by the FA for confronting an abusive supporter was “harsh”.

The former Premier League defender, speaking exclusively to Football Insider assistant editor Russell Edge, claims the 26-year-old’s actions “raises all kinds of problems” but that he can see why he did what he did.

The FA confirmed earlier this week that they had handed Dier a four-game ban and a £40,000 fine for entering the crowd to challenge a supporter after the FA Cup defeat to Norwich City.

[1/4] Eric Dier has been suspended for four matches with immediate effect, fined £40,000 and warned as to his future conduct following a breach of FA Rule E3. pic.twitter.com/zQBzWAxn3h

Bruce believes the length of the suspension was harsh but insists Dier’s actions were still out of line.

“It depends which way you look at it, as a professional you’re always in situations where you would like to dive into the crowd who are abusing you. The one thing you can’t do, no matter how difficult it is, is go into the crowd because it raises all kinds of problems.

“I can understand it from both sides of view – I can understand his frustrations and why he’d want to go into the crowd, we’ve all been there but sometimes you’ve got to try and refrain because it can set a bad example.” 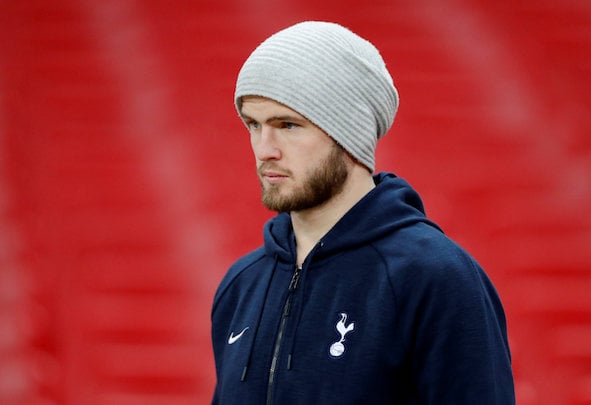 Dier has been a mainstay for manager Jose Mourinho this season, with six successive starts as a centre-back prior to his ban.

He sat out Thursday’s 0-0 draw against Bournemouth and will miss games against Arsenal, Newcastle and Leicester.

In other Tottenham news, Hutton has been left stunned after two “world-class” players were left out the starting XI.