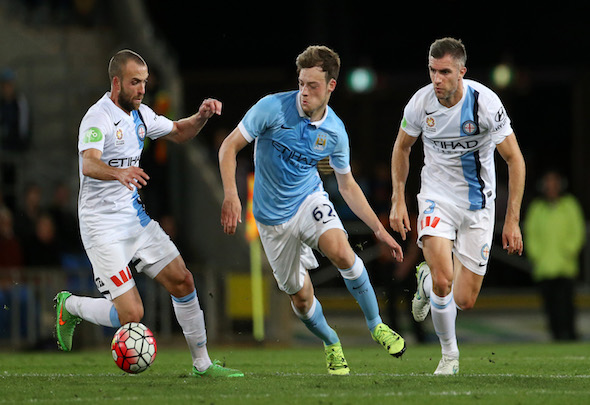 The Scottish Sun recently reported that the Gers boss wanted a deal completed to take Barker on loan as soon as possible, but Gerrard has cast doubt on the story.

“Brandon Barker is speculation” Gerrard said, as quoted by the Daily Express.

“There’s not enough room for all the wingers we’ve been linked with – Ryan Kent, Harry Wilson, Barker and Jordan Jones.

Barker spent last season on loan at Scottish Premiership side Hibernian, and was one of the key players who helped them clinch fourth place in the league after a series of fine performances.

It seems like winger could be the next position that Steven Gerrard considers priority at Ibrox, alongside that of striker. There have been too many wingers linked with a move to Ibrox in the last few weeks to be a coincidence, and Gerrard certainly seems committed to getting some exciting players into his Light Blues team. Would Brandon Barker be an upgrade on who is currently at the club? It is hard to say. He does play on the left-wing though, and the Gers have been struggling for players in that position in recent times. Perhaps Gerrard is thinking of playing Barker on one wing and Josh Windass on the other, to see how that functions. Of course, Barker might not even be the player that ends up at Ibrox, it could be one of the other numerous wingers named by the man in charge of the Gers. You would imagine that sooner or later a new winger will be arriving at Rangers though, and Barker might be that man.

In other Rangers news, Steven Gerrard has revealed that the Gers won’t be signing this veteran midfielder