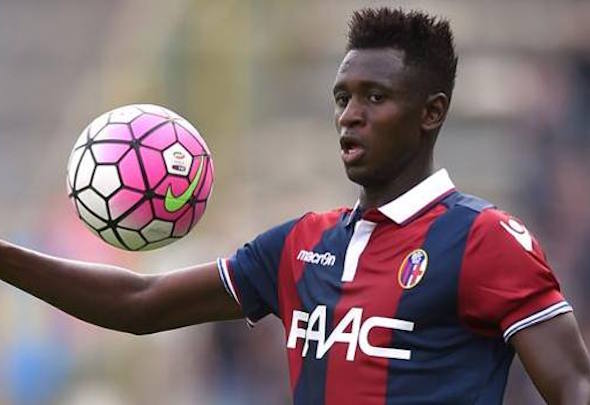 Tottenham are preparing for a summer swoop for Napoli defensive midfielder Amadou Diawara, according to Corriere dello Sport, and fans are delighted with the news.

The Italian outlet claims that Napoli are already in negotiations with Sampdoria over his replacement, Lucas Torreira, and that they need to sell Diawara to fund his purchase.

That’s where Tottenham come in and Corriere claim that Tottenham are “determined” to land their man.

One fan claim that he would be a “bargain” at the reported price of £22million and a perfect apprentice to Mousa Dembele.

Another fan said that he would be like “Wanyama 2.0” with one saying that he was a very similar player to their defensive midfielder.

One fan was already in heaven at the thought of a Wanyama/Diawara pivot next season.

Here are the best reactions from Tottenham fans after reading the report.

Good player similar to Vic, Have to wonder if his injury has been more serious than we thought as it’s affected his form this season when he has played maybe a replacement for him. Can’t help but think we need to start looking for a player that can fill the void when mousa goes.

Tottenham resume their Premier league campaign on Sunday when they travel to Stamford Bridge to take on fifth-placed Chelsea.

In other Tottenham news, Alderweireld sends upbeat Twitter message to Tottenham fans ahead of Chelsea clash