Tottenham will listen to offers for Kazaiah Sterling this summer after a series of loans failed to ignite his career.

The striker, 21, has another year left on his contract and was included on the club’s retained list published this week.

A Tottenham source has told Football Insider that Sterling is way down their striker pecking order and he is not expected to play for them again. 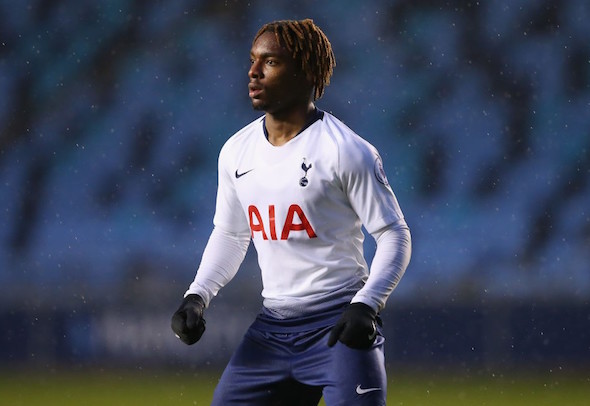 Sterling has had two different spells out on two loan in the current season.

Spurs were hoping that the forward would play regularly in the lower leagues and get crucial senior experience under his belt.

But Sterling has accumulated just 111 senior minutes and only a single start.

Doncaster manager Darren Moore claimed the front man had failed to make an impact in the opening half of the season partly due to injury.

At Orient, the England youth international failed to make the matchday squad for any of their six league matches following his late January arrival.

Sterling spent the second half of last season on loan at Sunderland, where he scored only one goal in eight substitute appearances.